I was bored tonight and didn’t feel like coding so I installed Linux Mint on a spare SSD. I’m big on Linux Servers but generally use Windows on the desktop (aside from my little foray into Chromebooks for my laptop).

Mint is far less polished than W10 but it’s amazingly easy for a Linux. My printers and scanners and various devices were all detected with no issues. I’m typing this from Mint right now. I also tried Ubuntu Desktop and hated it. Slow and everything was harder than it needed to be, like Linux usually is (and like Mint isn’t). Both Mint and Ubuntu ran fine from SD cards in my initial tests which was pretty amazing. Mint did far better than Ubuntu in that test but Ubuntu still ran.

I’ll stick with Windows as my main OS but this is a nice spare to have. I’m going to leave it installed on SSD2 and boot to it now and then. I might try working exclusively from it tomorrow.

I finished my work today and decided to install Mint on a USB stick. Admittedly it’s the fastest USB stick in the world (although it’s still only $40). A Sandisk Extreme Pro 128gb. It still amazes me that I can even run an operating system at all from a USB stick but this is particularly amazing. I truly can’t tell the difference between this and running off the SSDs. I’m writing this post from it. Tech can be cool at times. 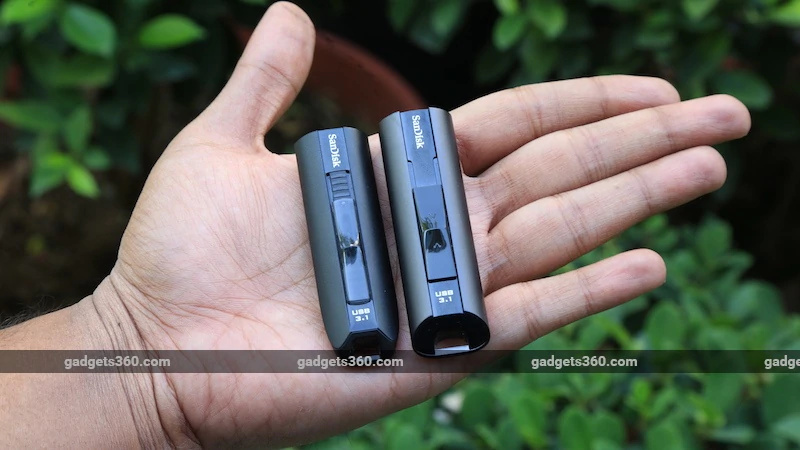 I was able to connect my printer with wifi after several failed attempts to detect the hardware.

I’m doing a lot with Mint lately. Quite enjoying it. It’s uglier than Windows but it’s faster. One thing really struck me was Gimp. I gave up my Photoshop subscription when I sold the data center so I’ve been using Gimp for the occasional photo editing needs I have. On Windows it takes at least half a minute to load. On Mint it loads in about 2 seconds. Impressive. Linux on the desktop is not for everyone but it’s far, far better than it used to be.

Do you have to format and partition the drive or will it just install itself from a stick?

ohnever mind…it is all on the stick. Does it use a portion of your drive to store things?

It all depends how you set it up, Mark. I have it on a stick but I also installed it on a spare SSD I had lying around and I am running from that right now. When I ran it from the stick, I didn’t store anything on any SSDs. I like to keep an OS-on-a-stick self contained.

I decided to do a backup of Dropbox to OneDrive using rclone. I could’ve done it directly between the two but decided to bring the Dropbox to this local SSD first so I could also back it up to a removable here. It’s about 370 gigs. It says 7 hours left at 13 mbs but I’m hoping it’ll go faster. Either way, I won’t be going back to Windows tonight it seems.

Sorry, I’m really not able to understand any tech right now. There is something very powerful and oppressive against me doing that.

It is making me extremely sleepy.

Oppressive block to use of terminology.
Point your toe up I understand. Say “dorsiflexion” I don’t
Just point to the stick or drive.

Maybe we can chat on the phone and I can ask about some of the sticks im looking at and how they will work etc.
I don’t know if I could buy a prepared stick from you without any legal restrictions.

I definitely won’t for some other reasons, or persons.

Happy to talk, Mark, but you have the wrong idea. I don’t sell USB sticks.

Well, this is interesting. I decided to upload those 370 gigs to OneDrive since I have a “free” terabyte there with my MS Office subscription. Might as well back it up for free if I can. That’s going to take somewhere between 2 days and a week. I only have one computer here in Colombia, along with my Chromebook. This means I’m on Linux Mint for the next few days. No Windows for me. I get to see if it’s easy to live without Windows.

EDIT: Changed the POM on Linux without issue (for the first time that I can remember).

I had to edit a PDF and came back to Windows. I could’ve done it under Mint but why? I have Acrobat in Windows and it’s good. Mint was ok but Windows is definitely better imho.