There seemingly had been some shooting going on in a mosque in New Zealand of all places.
I don’t know about you guys, but this thing stinks to high heaven just like nine-eleven (I got rhyme).
Possibly a false flag to discredit anti-muslim pro-multicultural voices. A staged attack to advance the global communist agenda?
Whatever.

What bothers me much more is that the 1984 machinery is now seemingly in full gear. 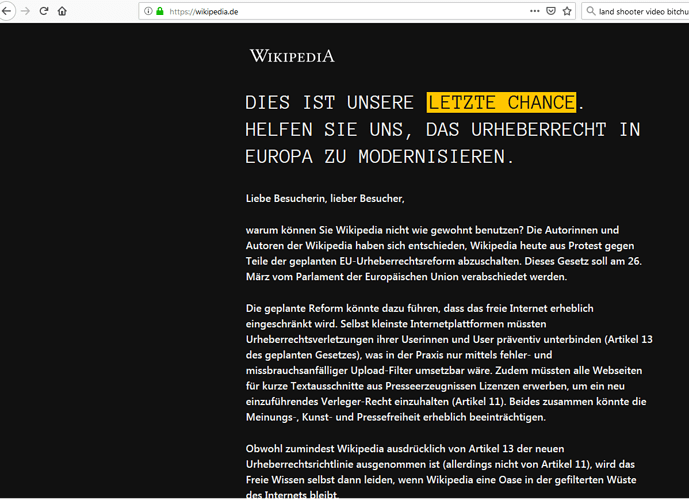 It is the end of times. Take a big breath of freedom guys. Might be as well our last days… 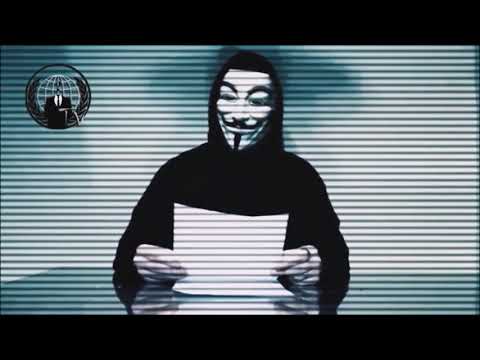 be prepared for total war… 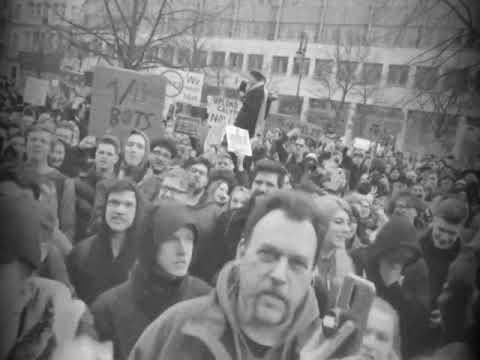 Now there is a fine specimen of a white nationalist.

Now there is a fine specimen of a white nationalist.

once upon a time I bought a book abroad, because it had swazzies on its cover. SWAAAZZZZIIIES. Gotta buy it. Had to buy it. Swazzies rare in Germany these days you must know. I just HAD to buy it mandatorily.

Never ever have put a damn nose into this book eversince.

Because of me constantly moving flats I tossed it into the trash at some moving operation.

Ingrid Rimland was an interesting person, primarily because of her husband, Ernst Zundel. I maintain to this day that he was screwed by the system.

Wow! I feel bad for you, Will. I had no idea you felt that way.

I had no idea you felt that way.

I just had a wine made out of kiwis instead of grapes. It was a mead, actually with kiwis.

Ingrid Rimland was an interesting person, primarily because of her husband, Ernst Zundel. I maintain to this day that he was screwed by the system.

…and she had been a

driven out of Bolshevik Russia by … the Kommisars

I followed the Zundel case when it was unfolding decades ago. Canada stripped him of his citizenship in a particularly disgraceful move. It was at that point that I realized my country was as stupid as all the others. Until then I looked at Canada with rose coloured glasses. Today free speech is a joke worldwide. Barely anyone is even pretending to adhere to it as a core principle anymore. This wine is made from locally grown kiwi, a great little fruit, similar to common New Zealand/California kiwi but these are smaller and the skin lacks fur; you eat the entire fruit like a large grape.  They are hardy plants, surviving the NH...

It was very cheap and did not sell well. Mine was bottled in 2014. It was less than 5 dollars. I also bought a strawberry rhubarb, blueberry, and cranberry apple wine. They don’t use grapes at all. The scientist working there seemed quite brilliant. Or at least in this area.

Rimland’s experience is amazing given the fact I compare her with an English-Indian Mennonite “Nadine Moonje Pleil” who’s community Bruderhof got persecuted and hunted by the Nazis fleeing to Paraguay and Rimland’s Russian-German community was rescued from Communism by Nazi armies going to the very same Paraguay just a few years later - with a similar fate: