Did you know there had been a super-cool extremist religious state on German ground? Condeming all worldly powers by force. You know, like ISIS. Violent insurgents, a ruthless zealous jihadist bunch trying to install god’s holy kingdom by force through terror?

No I am not talking about ISIS, I am talking about the so called “Täuferreich Westfalen” (Anabaptist kingdom of Westfalia/Münster, northern Germany). In the apocalyptic times of the reformation it lastet from 1534 until its violent defeat already in 1535.
Their motto had been Malachi 3:21

“You will trample the wicked, they will be ashes under the soles of your feet on the day when I take action”

They failed.
As a result of their failure, succeeding Mennonite groups under Pastor Menno Simmons rejected any form of weapons and terror and so it is with Mennonites until this day.

The gun-ho mighty anabaptist kingdom of westfalia lastet only year and half.
The sheep-like Mennonite successors, while extremely zealous and authentically faithful last until this day and even thrive.

Gives one something to think about…

“Los martires de Cordoba” by Jose Esparza tells us that the califate of Cordoba, while having 10s of thousand muslim soldiers under their control, considered (the “only” hundreds) Christian martyres of Cordoba who died for their faith by fire as such a mayor problem that they found it worthwhile to mark this as a reckoning problem in historic records. Despite it not posing a military threat in any way.
The califate got defeated after all.

Back in 2013 when I first heard about ISIS and the same time heard about the “Twelve Tribes” fleeing abroad from German authorities taking away their children to force public schooling I thought:
“If only they had a military defense like ISIS, but so they will go down and ISIS will prevail. So unjust”.
Last year in 2018 I though: It did happen just the other way around. There is justice after all!

The two men in the picture were friends and both were nationalists fighting for national sovereignity just like myself! One man applied force and brutality, the other man humbled himself and stayed authentic. One man did win, the other one did lose. 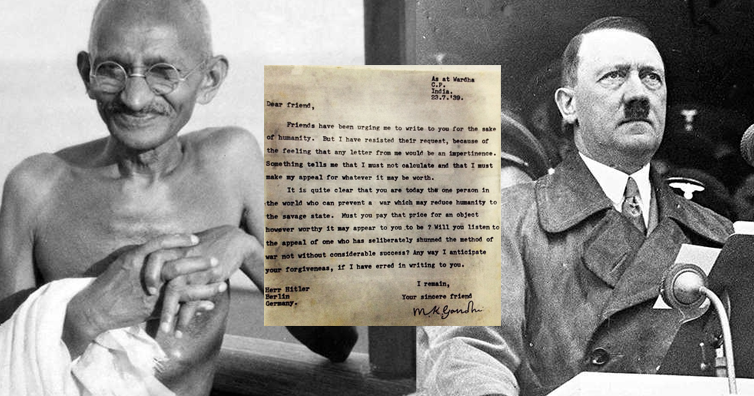 I wasn’t aware of Hitler being friends with Ghandi. Interesting.

I wasn’t aware of Hitler being friends with Ghandi. Interesting

Likely short lived and more of the “my enemy’s enenmy is my friend” type. Maybe their shared some vegetarian viewpoints, too

Hitler was against (mainly British) colonization in the world (except the annexion of Russian territory of Ukraine for Germans) so there was some mutual support for nationalist anti-colonialist insurgents in egypt and india, maybe elsewhere. SS also liked the Indian cast system and did some research about aryan brotherhood with upper cast Indians. 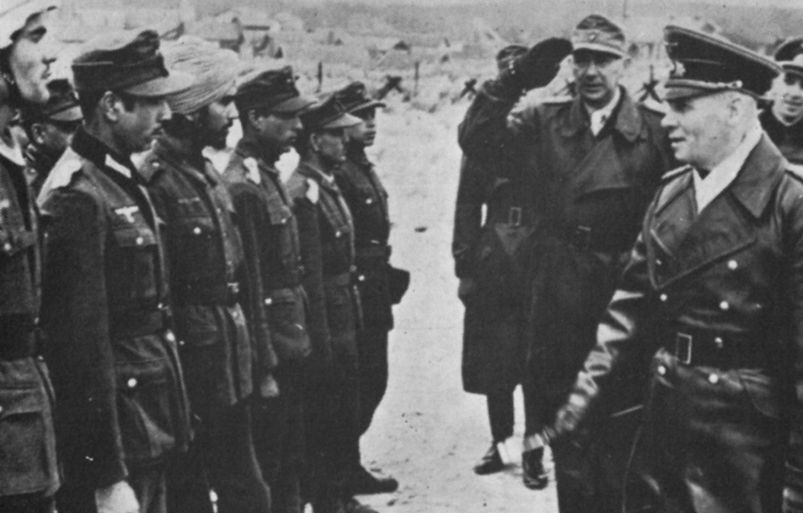 Due to his anti-colonialist views he did never fully ally with Franco’s Spain even though being ruled by a right-wing military leader as well.

@MyBigMoon
Fun fact: After having some children with his wife, Ghandi turned fully volcel for life! Ha! Yet another one. What do You have to say now…? I got You cornered.

Hey, his choice. If he didn’t want that thing he should have donated it. Children in China are starving.

Well, you don’t usually do it walking.

Now you tell me.

I wasn’t aware of Hitler being friends with Ghandi. Interesting.