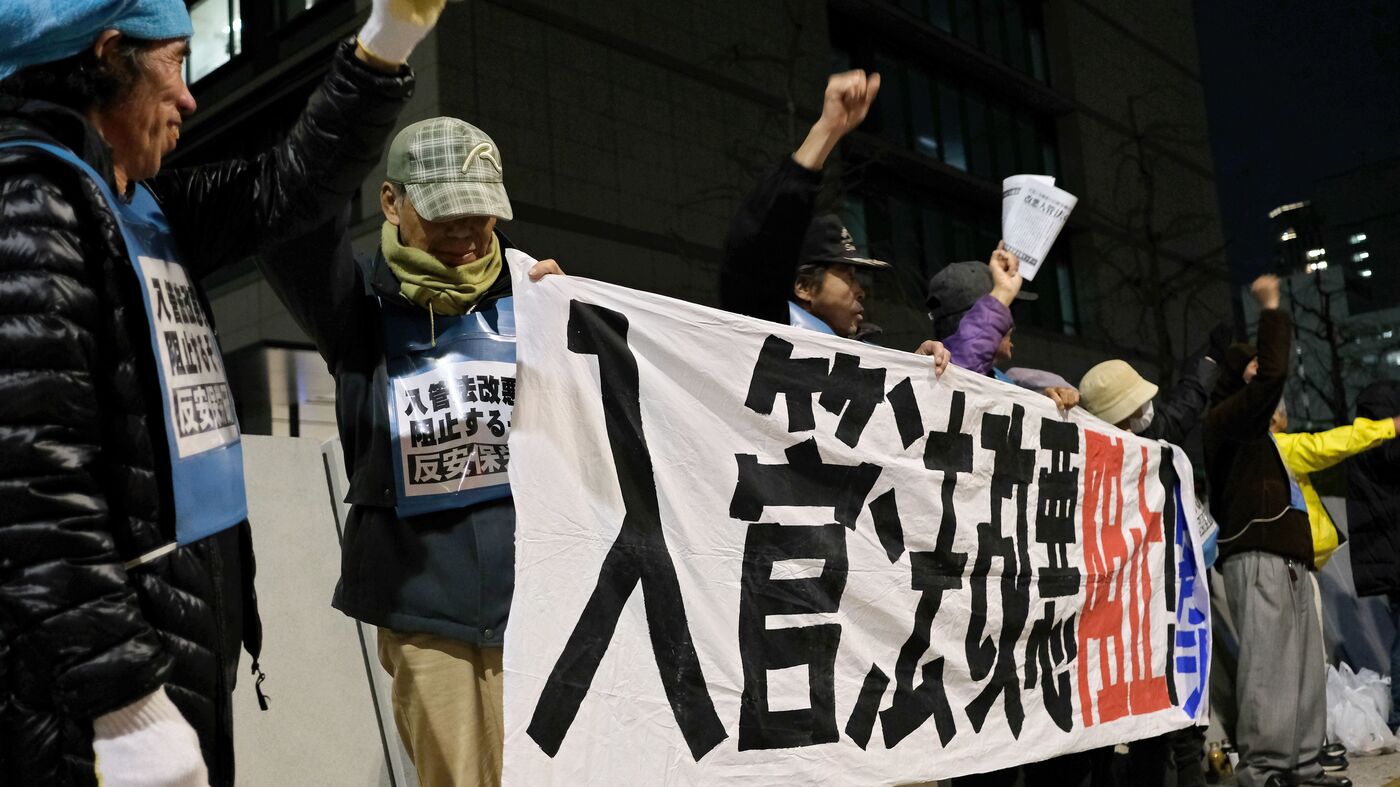 It might be too late, unless the foreigners procreate there, but it looks like they are going to try option 1. I hope I can see how they are doing in the 40 years.

Try to put aside their racist attitude.

That will be the most difficult for them.

Will is right, dying would have been easier. That said, I am happy they are trying #1.

If keeping the Japan culture and their genes alive was the goal, then letting in foreigners in isn‘t a solution. Except they do it the Muslim countries way: No citizenship, no welfare and kicking them out as soon as they fulfilled the job or became useless. A very successful concept, as seen in the UAE.

A very successful concept, as seen in the UAE.

Nice to see you cite the UAE as a success. lol.

Isn’t their model of modern slavery successful regarding protecting their culture and genes? But contrary to you, I don’t proclaim “results are everything”. Also contrary to you, I wouldn’t support such a concept by considering moving business there and doing vacation. I just point out, that the modern slavery concept of the UAE is very successful. The Japanese step won’t prevent Japan from dying. Nor the insanely liberal concept of the Western countries.

In my opinion, the only solution preventing some countries culture and gene-pool is supporting people caring financially as well as physically for children and severely sanction people without having and caring for children. Plus allowing guestworkers to work and send them back afterwards.

And you would accept these sanctions willingly, I assume, being childless yourself?

What a stupid question. Of course I would. It’s neither the first time I advocated this, nor am I a double standard hypocrite like you.

Ever pleasant. Nice to see you haven’t changed. Happy Birthday!

I was able to figure how who gunda was talking about, without quotations.

Thanks for proving my point. 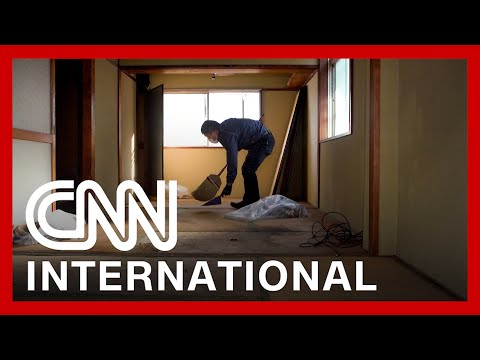 I like that you’re posting CNN instead of OANN lately.

Yes garbage can be found in many sources.