I am already unique

iam a rock, iam an island

and a rock feels no pain
and an island never cries

It’s not a riddle. Bill Lowerre just gave an update about his life and Nico is posting sappy homo music from the 60s.

PS: Furniture that can last generations rarely does. When the owner/builder dies, the next generation usually sighs in relief, takes it to the dump which they’ve wanted to do for 20 years, and buys something new that they like.

I wasn’t aware of that! Hopefully Trump is next.

could one of the religious people pray that it is a pitbull? thank you

I have just discovered this topic. There is a high percentage of woodworkers here. It appears. And dog fans.

You, Will and I all have cats. Tough to travel with dogs. Amusing that I started the woodworking thread when I’m the least woodworkerish person here. Mark is a better woodworker than I am.

It’s a shame topic. Have you seen this movie? The 1981 Heavy Metal? The guy who takes the stand is like the real Bill Lowerre character while the guy on trial would be as likely as Kurt showing his face here and being mistaken for Derek Chauvin. 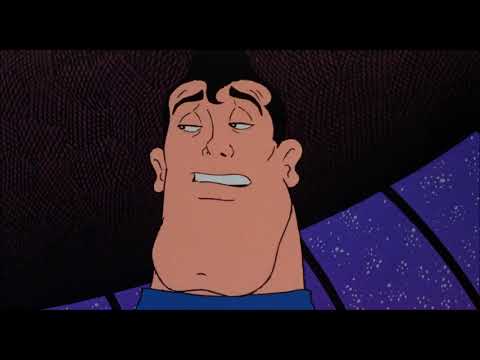 You’re impossible to talk to.

Maybe you should talk more to Will.

You do realize you can customize your avatar? I change mine about twice a year.