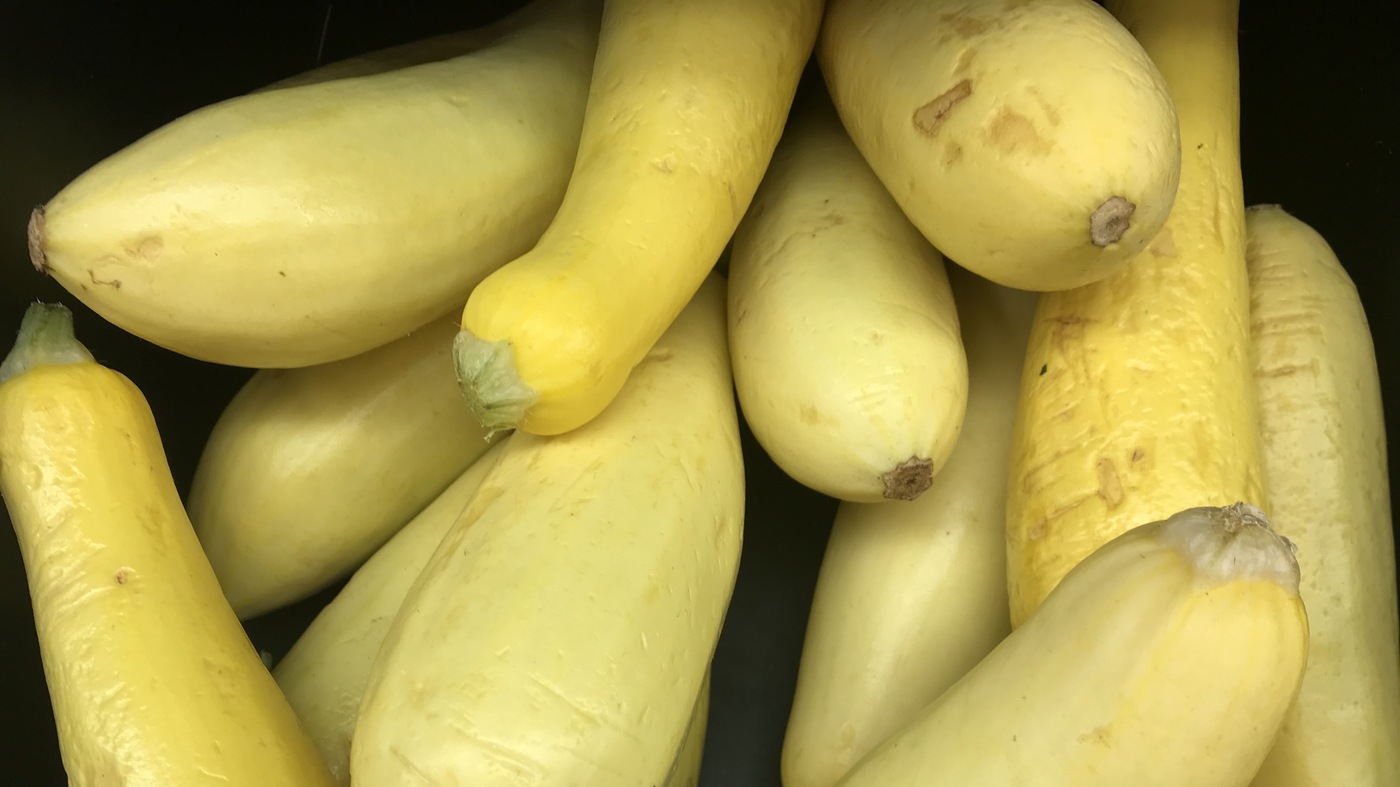 GMO opponents say they want more rigorous testing by the FDA. But the study reinforces the idea that people may be reticent to learn facts they find morally upsetting, says one of the researchers.

Not much of a surprise.

Not much of a surprise.

Dude, who needs facts if one can go on a rampage?

“So people might feel extremely about genetically modified food because it’s very unnatural in a way they find almost morally upsetting,”

AMEN!!! So it is with homosexuality and vaccines. It is UNNATURAL and therefore against god’s will.

I actually do know the far left “Bergstedt” from years ago. His group occupied university GMO centers in central Germany. Maybe the only left-wing group I ever donated to.
Due to the massive, sometimes violent action against GMO crops, Germany has been mostly GMO-crop free since 2013 AFAIK and companies such as BASF’s GMO division moved abroad, likely to the US or Spain where resitance is less “intense”.
Resistance in the 90’s and 2000’s had been pretty intense over here with many buildings and crops going up in flames at night…

If some of YOu (Gundyyyy) is able to understand German, I highly recommend this presentation by Bergstedt (a left wing extremist on a rather right-leaning esoteric Swiss platform “AZK”, very weird) just because of the Monthy Python like humour applied throughout the informative presentation.

PS: often scientist consider themself as Atheists. Not being in tune with god and creation, nor seeking for it. An easy tool of Satan, if You ask me.
Avoid those “scientists” wherever possible…

So it is with homosexuality and vaccines.

I have never heard of those two things being compared before. Perhaps you could do research into a vaccine for homosexuality, Daniel.

I have never heard of those two things being compared before. Perhaps you could do research into a vaccine for homosexuality, Daniel.

I’d rather investigate if vaxxing rate somehow correlate to afeminisation and spreading of the homosexual desease, now this is a much more interesting theory to me!

To undermine my “proud” German posts with numbers: 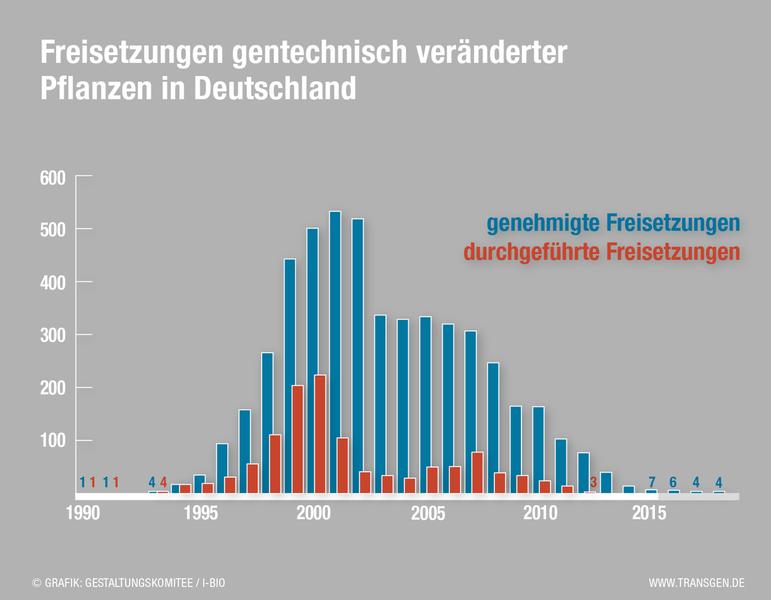 Resistance had NOT been futile.

EU-wide graph (maiz only):
Spaniards of today are such suckers, damn! 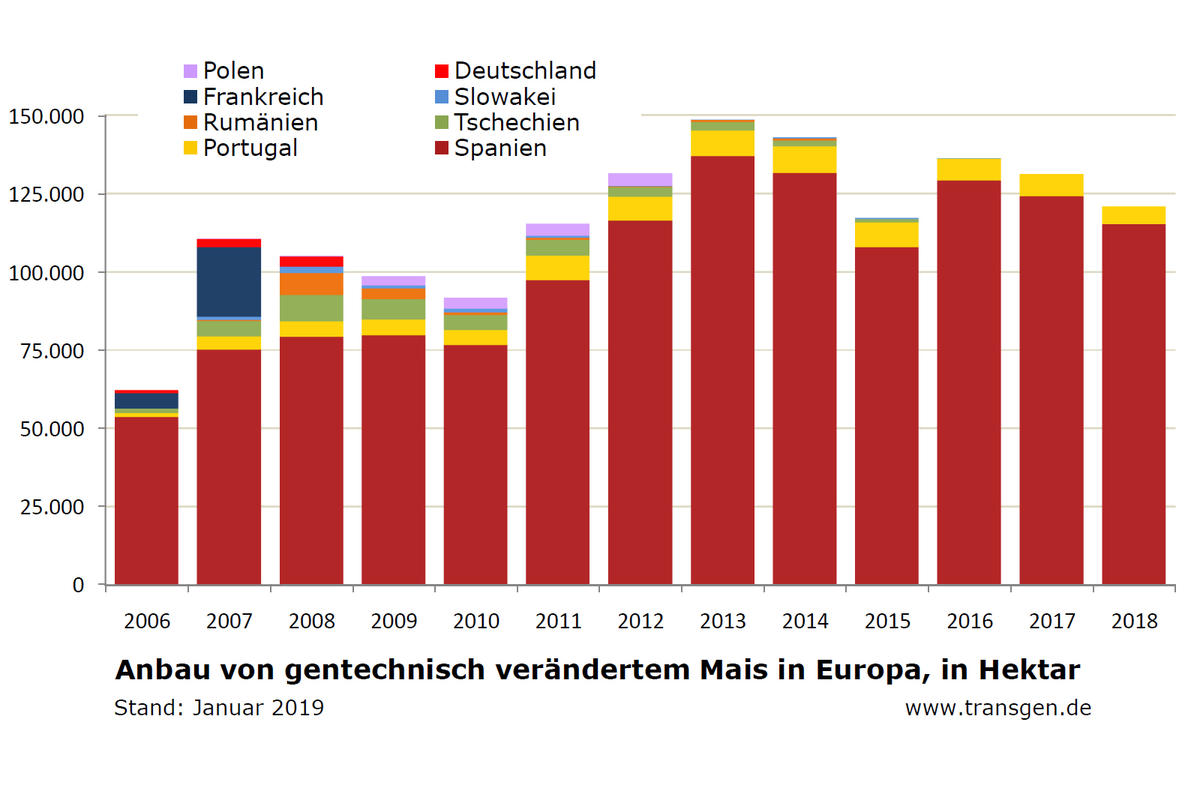 I am calling out for a BOYCOT of Spanish produce until this Spanish problem is dealt with.

Have Merkel and Macron called you to consult, yet?

Let’s rehash this topic when Pastor Lindstedt will be POTUS!!!

THEN they will be MADE to call me to once and for all solve the “Spanish problem”.