A less famous response from the tiny Egard watch company.

A great ad. Facts. No attacking of the other gender. Said nothing negative about women. Positive.

I shave with dollar shave club. I get 4 blades a month shipped for free. I use one a week and only shave 3 times a week. So I just chuck them afterwards. They are good quality. Can’t beat 4 good blades for 6 bucks that I don’t even have to go to the store to buy. Most blades are a ripoff. I tried Harry’s. Did not like them as much.

I do not own a watch.

What was the guy doing wrong at 1:04 in the gillete video? I suppose she may have been in a rush. Probably would have been odd if he ran up to her from behind. It’s almost like you aren’t allowed to start a conversation now, lol.

It’s almost like you aren’t allowed to start a conversation now, lol.

Totally seriously, that is my current assumption. In Canada, if I am lost or need information, I will only ask men on the assumption that a woman might find my asking for directions to be sexual harassment.

I saw this and thought of my comment above about only interacting with men. 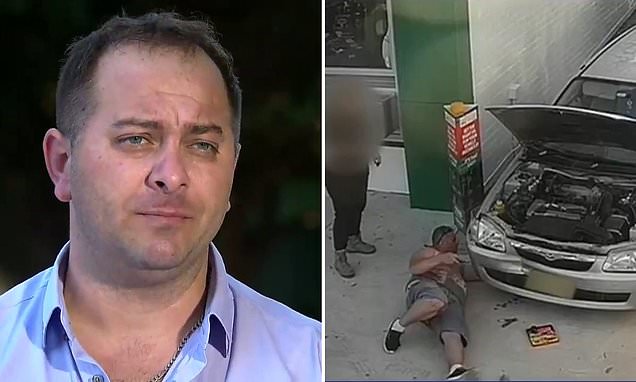 Kenan Basic spent two weeks in a maximum security prison, lost his job and is now going through a divorce, after a 19 year old woman made false accusations against him.

Looks like Gillette has figured out that attacking its customers (men) might not have been the best business initiative. One interesting fact claimed by the Gateway Pundit (which isn’t the best source admittedly) is that of the 43 abusive males in the ad 42 were white while 7 of the 8 hero men in the ad were black. If that’s true (and I haven’t confirmed it) the ad isn’t only man-hating, it’s racist. 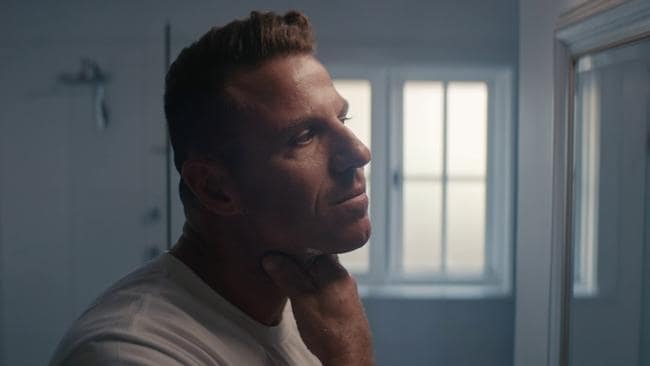 Razor brand Gillette says it is “shifting the spotlight from social issues to local heroes” after an ad delving into “toxic masculinity” caused a customer backlash.