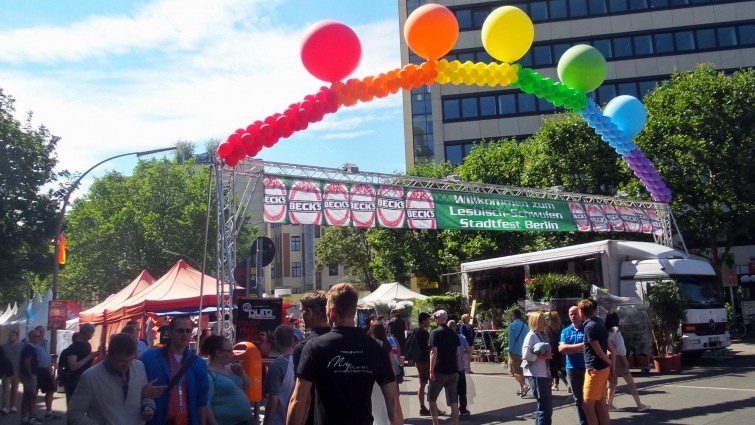 God seems to not love people engaging in homosexuality too much… and I freakin’ love him for that alone (amongst many other things).

I got a free hep A vaccine. I was going to get the booster but my healthcare switched my doctor the very same week I was also trying to get my flu shot. I found out I can buy almost any vaccine at CVS like my flu shot. I might get the booster since I live in an area with an extremely high level of hep. I thought it too expensive and unnecessary at the time. I could just actively seek out viruses in good health.

I got a free hep A vaccine.

I’m pro vaccine, but the current shingles vaccine is causing a strong immune response. Too strong of an immune response. I’d research that one before getting it. Usually given around age 50.

God seems to not love people engaging in homosexuality too much… and I freakin’ love him for that alone (amongst many other things).

Your strong reaction indicates to me your latent homosexuality.

I don’t personally believe Daniel is gay, but I have always found his line of reasoning bizarre: God created AIDS to cure homosexuality. Given that God created homosexuals, wouldn’t it just have been much better to have not made them gay than to create a disease to kill off his creations?

I have an alternate explanation: God is a myth and AIDS is a disease that medical science has fought to the point where HIV positive people can live normal lives.

Given that God created homosexuals

Oh, Reg, I wished you had attended the seminar on angels with me. Then you’d post more wisely…

God gave free (limited) will. (PS: no such thang in Islam though, Cori).
Angel Satan took advantage of free will and man, too.
Satan deceives man because he hates him and god’s creation in general. He is a destructor. No one is “making them gay” here, they are being deceived.

You should come visit Colombia. Then you’d believe in angels.

I do believe in angels anyways.

We are made in the image of god.

Daniel, can’t you see the contest has changed? The game is no longer survival. We’ve won that game. We no longer need to “drive mastodons off cliffs so we can eat them”. The game is now advancement. Achievement. Innovation. The perverse thing is that winning this game ensures the human race will be surpassed and die out. That doesn’t matter, though. We die either way, whether we win or lose.