Dusty and I would like to invite you all to Oklahoma. It would be our pleasure to host you the week of the election.

lol thank you, i will have to decline your generous offer but if you share the exact details of where you live i might be able to send you some appropriate party guests…

Ask anyone else. They all know where I live. I would only give you my exact address so I can lure you into my trap for a scalding baptism.

lol why would i ask someone else about what you know and i dont really want to know?

what involves a scalding baptism?

lol why would i ask someone else about what you know

i dont really want to know?

if you share the exact details of where you live

I suppose this makes sense.

I like to vote in person, so I will have to decline. I’ve only gone out once to party after voting. 2008. It was an awesome night. I was slightly less political. I was just as liberal. I just remember obama was not my favorite in the primary but there was a lot of drinking, laughing, and yelling that night. We were just so happy, lol. There is a lot more hate now. I still think bush was worse than this guy as he was responsible for the loss of hundreds of thousands of lives. I do know that we judge a performance differently, so I get that people think this guy is worse. I don’t think I’ll have that same excitement this time around. Nor am I confident. We had Republicans with us that night. They didn’t hang around long. Could you imagine that now? Democrats and Republicans drinking together on election night? It probably doesn’t happen much anymore.

I’m wondering if Bernie would pick AOC if he wins the primary. She’s only 30ish, so if the same rules apply for VP, she can’t. I imagine the same rules apply. One of the dumber laws of the constitution. The 2 best lab managers are 27 and 32 years old.

Well. It looks like the VP has to be 35
That’s what I figured.

Surprisingly, Theodore roosevelt was the youngest president at 42. I would have guessed Kennedy. Trump is the oldest to be sworn in.

I like to vote in person, so I will have to decline.

You know, I thought about that after the invite. You May think this bothers me but I can tell you, it’s not a coincidence. If it were in Gods will, it would happen. I’m fine with it.

Good sign. He is the only one with a chance really. Biden thinks he can with South Carolina against trump? It’s sort of a swing state but not really.

I think Bernie can get those Miami jews.

Biden thinks he can with South Carolina against trump?

No, he doesn’t think most of the time.

He asks better questions than usual. Particularly clever people lol. No iq test. We can barely count votes as it is.

There really is a candidate who’s name is “Butty McGeek”. LOL. And people are quote-unquote surprised that he is a homo. Oh boy. We’re in Clownworld. I wouldn’t be surprised if he was created/casted entirely by globalists as their homo candidate alternative to Trump.
They should make an elecction song “President Trump and Butty McGeek” hahaha 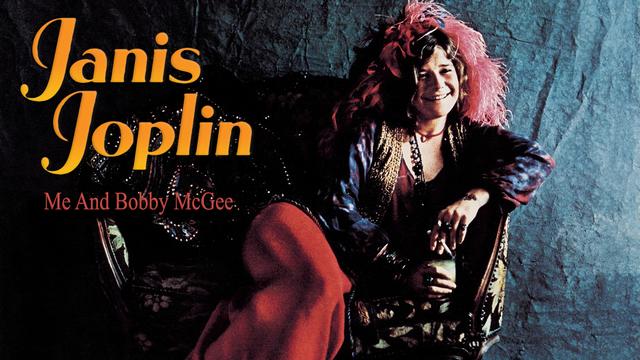 Say something McForeigner. You want so desperately to be heard.

ps you really think that was covert? lol