I don’t know anything about this woman but I respect the classy way she has faced death. She will lose her fight, as we all will, but she has fought well. 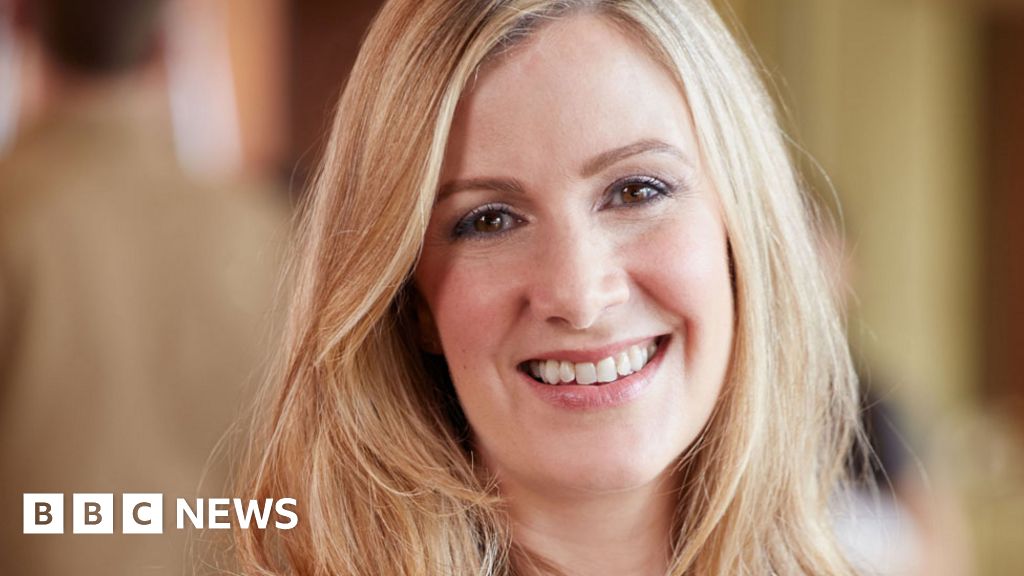 BBC presenter has only 'days' to live

Well, it’d been years since the kids had grown,
A life of their own left us alone.
John and Linda live in Omaha,
And Joe is somewhere on the road.
We lost Davy in the Korean war,
And I still don’t know what for,
Don’t matter anymore.

You know that old trees just grow stronger,
And old rivers grow wilder every day.
Old people just grow lonesome
Waiting for someone to say, “Hello in there, hello.”