Stumbling through Spain, I walked a mile on the camino.
Then I googled and I got the thinking:

It is said that a resurrected(!) apostle Jacobus (Santiago) rose to be the initiator of an invaded and foreign ruled Europe merged together to fight this evil ban. Former enemies of the tribes of Europe, foreign and domestic Spaniards, became involved in driving back moors and khazar jews so they violently got thrown out of sacred mother Europe after 700 (in words seven hundred) years of occupation!

Even Wikipedia states: this had been a provider of a common European national identity by heritage and faith!!! AN EUROPEAN NATIONAL IDENTITY PROVIDER! And of voluntary, heavenly, faithful nature by free will of part takers, not of enforced fascist nature brought along by big gov!!!

Because I have been reading a book about Islam. So I got the thinking: they got Mecca (exclusive to muslims!), Jews got Jerusalem (exclusive to “jews”). We got nothing. Wait. Then I encountered the symbol with the sun. Camino de Santiago. And I thought damn: We got a nationalist merger. Until now it is being mistread by hippies and liberals as a way to drop out for some time between two jobs.

RESURRECT this symbol as a strictly European biblical merger of the 10 tribes WE MUST.

Reconquer Europe WE MUST. From enemies foreign and domestic.

I will post some photos.
An elite group of European soldiers led by an Irishman by the name of “Reconquistador Daniel” absolved an surveillance and intelligence mission to Basque Country.
He could extract himself from the local Irish pub to gather information and pictures.

Oh whatever. This is Europe today. Deny it all you want, it will still be true. 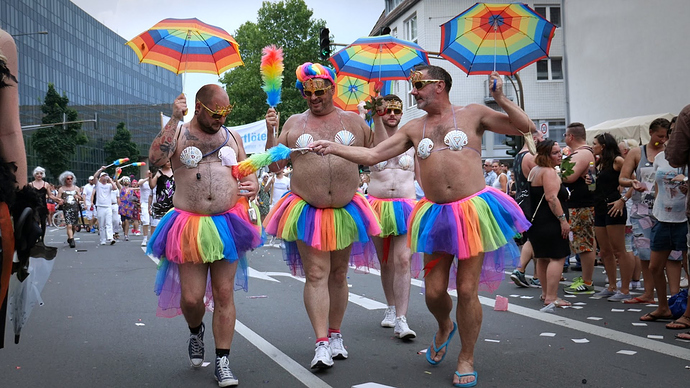 This is Europe today. Deny it all you want, it will still be true.

I am not denying it Reg. I am not denying 700 years of occupied Spain neither Reg. Quite the contrary. The extreme nature of degradation and contempt actually could and will help to create a brand new merger of a new shape and form.
Reconquista in starch contrast to Adolf’s Reich is the key.
We cannot save “the Europe” nor should we even want to. It has become a wicked Reich and it will have to go. But we can preserve some seed under a brand new nationalist merger like the Reconquista had been. A far better positive example in comparison to all “old”, “secular” and “big” nationalist movements.
What we need are “plentiful”, “deeply spiritual” and “small to medium scale” mergers to pull the plug.

The commando arrived at the northern shores of Basque country and it had been overcrowded. 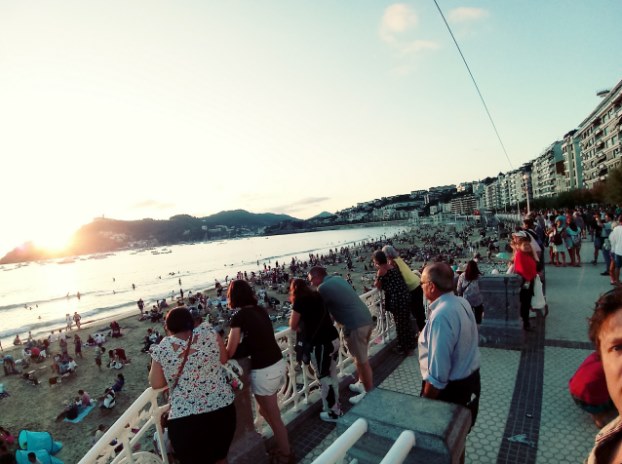 Reconquistador military intelligence found out the reason pretty quickly:
We arrived on “Merkeldia”, a national holiday (this is Spanish language for “Merkel’s day” or “Day of the Merkel”, a feast day to celebrate some new world order globalist puppet leader) 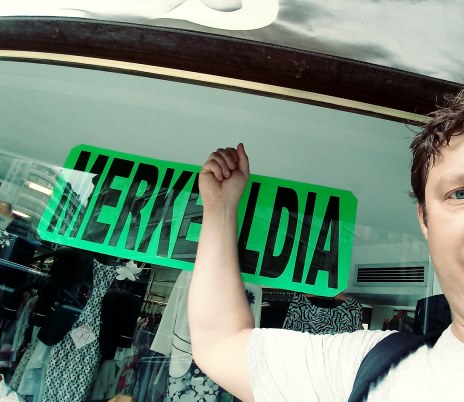 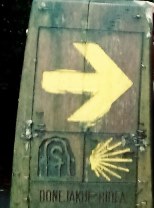 Intelligence spotted nationalist symbols all over the place.

…seeking further signs of nationalist insurgants and remanent of the reconquista in the mountains…also hiding from the globalist oppressors and occupiers. Montani semper libertas. 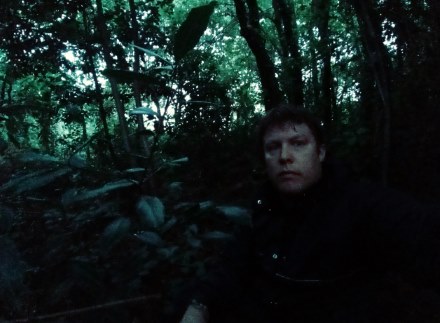 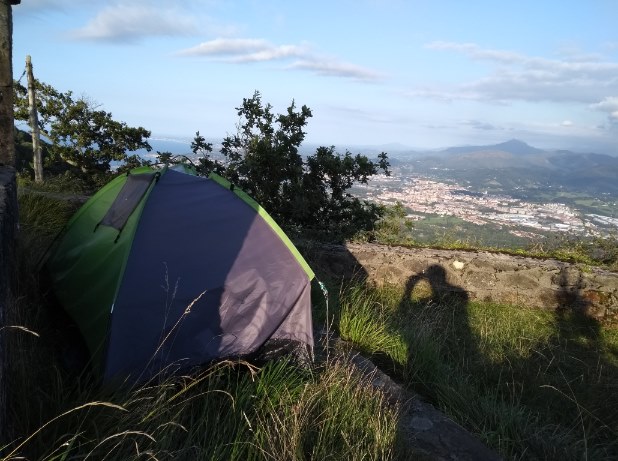 Basque country has got the weirdest form of nationalism existing: 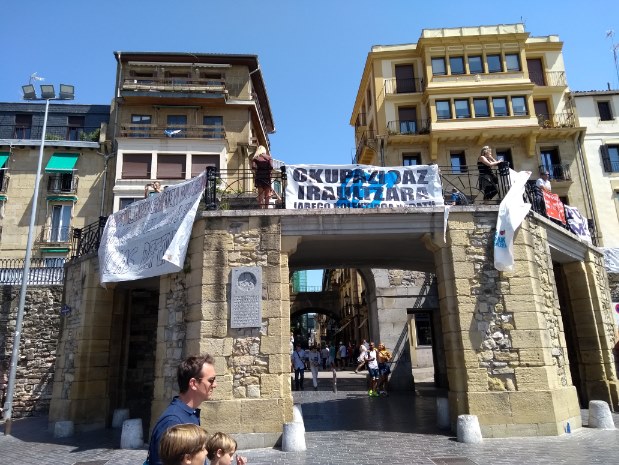 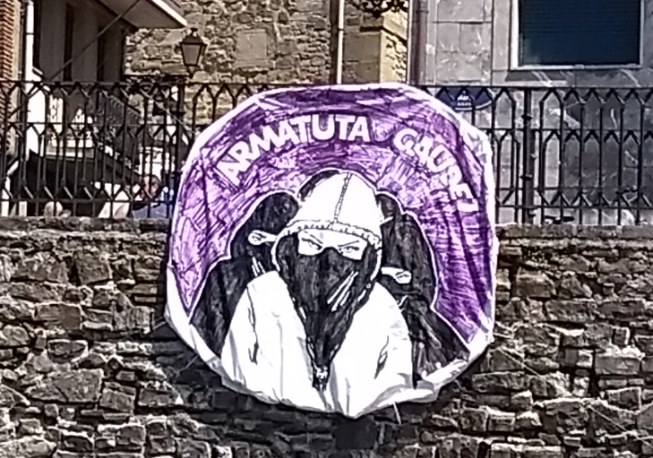 Maybe noone told em Che and Stalin are dead and shit. And Venezuela is looking very sick already, too.

Do you know of any material/ book targetting this batlle and

Lots of love and enjoy!!!