This is so disappointing! I do not want to see this happen.

So you’re going to vote blue next Tuesday?

The constitution cannot be changed by executive order, no matter how mighty the orange fool thinks he is

I googled and Will is almost certainly right. This could be a 9-0 ruling against Trump. 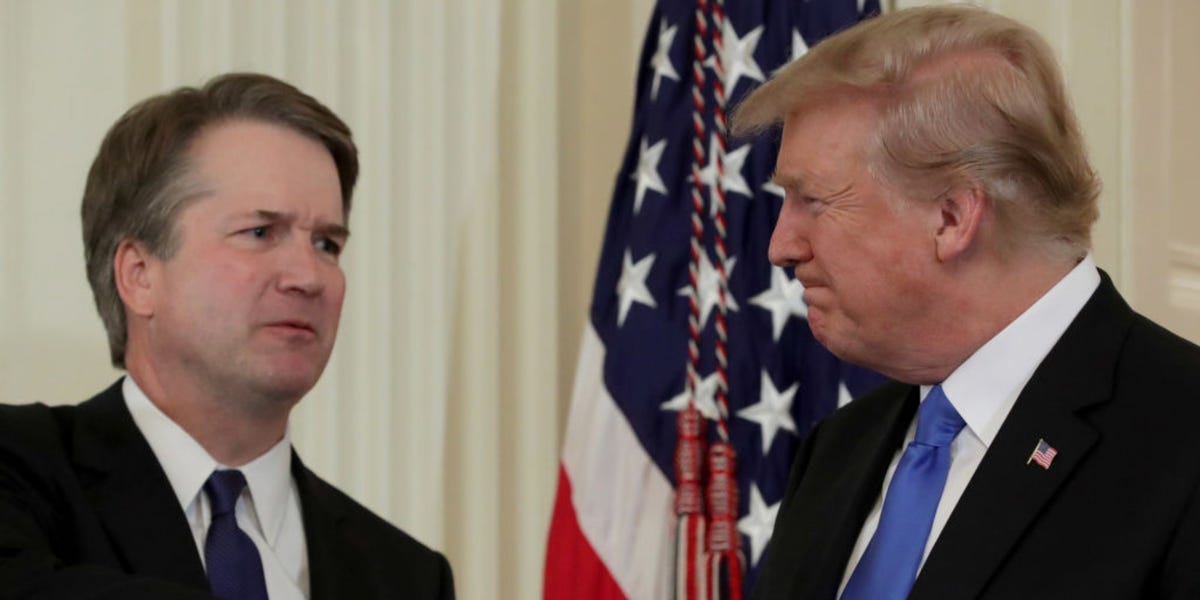 Trump's own Supreme Court appointees could strike down his attempt to end...

The new conservative Supreme Court justices take a strict read of the Constitution, and that is unlikely to play well for the planned executive order.

On Wednesday, the President tweeted, “Paul Ryan should be focusing on holding the Majority rather than giving his opinions on Birthright Citizenship, something he knows nothing about! Our new Republican Majority will work on this, Closing the Immigration Loopholes and Securing our Border!”

lol. I guess Paul Ryan is not running for re-election. Interesting timing by Trump. He probably should have waited a couple of weeks, before this blunder.

This is so stupid on so many fronts. First, as you pointed out, Paul Ryan isn’t running for reelection so he’s not focusing on holding the majority. Second, Paul Ryan appears to know a lot more than Trump about Birthright Citizenship if the legal analysis I’ve read is true. Third, what does birthright citizenship have to do with closing immigration loopholes. Kids born in the US aren’t immigrants by definition. Trump is an idiot.

I do note that one positive will come of this if Michele votes democrat. lol.

Trump is an idiot.

This has been noted many times on this forum.

I did just think to myself that, if Michele goes Democrat, this place will be less interesting. Bunch of Trump haters agreeing with each other.

So you’re going to vote blue next Tuesday?

Not mad, Prick! Sad! Know the difference!
Because I would sacrifice their right, if necessary.

The constitution cannot be changed by executive order, no matter how mighty the orange fool thinks he is

He knows that, Smartass!

He’s a dick that provokes me to anger. That has nothing to do with Birthright Citizenship.

That’s true. I would miss our token Trumpster.

He’s a dick that provokes me to anger.

Okay. What’s up with you?

You’re up to something because…my name.

Have it your way, Will!

You’re up to something because…my name.

Yes, yes, always up to something.

Yes, yes! Don’t act like it’s my imagination. You are entirely too nice today.