Will we be engaging in inter-galactical warfare soon, at the same time as warfare against god on nuclear and biological level going on?

Benedict Option - Chapter 8
“in premodern Christian imagination (where bodies are sacred vessels that belong to god who holds all things together), sex was filled with cosmic meaning in a way it no longer is”
The universe is held together by god, from the smallest atom to the galaxies, by making use of complementary polarities.

Are satanic forces in mankind trying to dissolve god’s forces on several levels?

…but this evil spirit won’t restrict itself to humankind, but also to the nuclear level:
Atomic level: 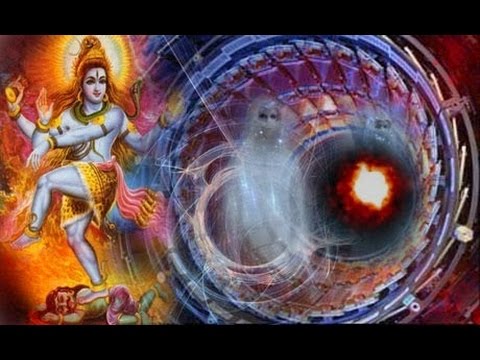 Globalists to meet in Montreux, Switzerland

Will we be engaging in inter-galactical warfare soon

I think we’ll need starships first, so it’s probably a long way off.

I’m not against gays but it really does seem bizarre to me to have huge parades to celebrate butt sex. I mean, by all means, do your butt sex if you want. I won’t stop you. I am for your ability to marry and get spousal benefits, too. Now kindly stop shutting down our cities to inform us all that you enjoy butt sex. We already know that.

Modern society allowing “gay” and “pride” while banning radical religious groups, be it muslim, jewish or christian or pagan the same time

this is the difference between Kaczynski’s Manifesto and Nietzsche’s teaching and the “Benedict Option”
Nietzsche:

The “Benedict Option” “the Christian way” mainly focusses on #3 while bypassing #2. It recognizes that the problem cannot be stopped if it is driven by technology as is our world of today. “Technological man” according to Kazcinsky will eventually collapse on its own by the complexity and the side effects “Technological man” produces himself.
#3 consists of building small communities like the Monks/Amish/Mennonites/Hutterites and communities around these colonies, thereby evading/bypassing the technological system entirely and to comply to Christs call to “run away from the world” and to “not be part of the world anymore”.

There is a very good film on HBO “San Francisco 2.0” about how technology is destroying that city. It has forced the working class out in favor of the techies who can afford the obscene pricing for a place to live. I believe the same thing is happening in Vancouver. It’s a peek into the future of wealth inequality.

I believe the same thing is happening in Vancouver.

Different reasons but the results are the same. A child born in Vancouver today to middle class parents has effectively no chance of ever owning a home in the city of his birth. This is, in my opinion, not just disgraceful and shameful, but even setting emotions aside it is totally dysfunctional and unsustainable.

A child born in Vancouver today to middle class parents has effectively no chance of ever owning a home in the city of his birth.

Why do you think that is, Reg? Please, give us your best educated guess.

Perhaps you should remove the Asians platform. That would empty your city and possibly make it a ghost town.