Get a grip Michelle. I was watching utube.

I have a grip.

Apparently it is legal to beat a child and change its clothes, but until what age? There are many laws protecting minors from even being struck, and those are tricky in self defense situations. Perhaps you aware of the I’m _ or __ years old if you touch me you’ll got to jail tactic. It makes you wonder if you can restrain the individual in a citizens arrest lawfully.

It must be a parent thing, although some schools have allowed teachers to beat children.

Perhaps it would be legal for an adult instructor to beat children then, but not for that adult to beat another adult or some 18 year old student under that law.

I think it has to be family given permission or right.

I think judgement in the severity and duration overrules the charge of aggravated assault or abuse.

I suppose it is not a crime for some people.

That is so strange, beating a child for something you just suspect they may or may not have done wrong or due to temper or alcohol abuse is not a crime in the name of discipline.

Sometimes the mental abuse and anguish never stop afterwards. Well maybe with a beat down, but that’s a crime for just teasing.

Child abuse is crime, but punishing by beating is allowed to some extent.
If you are convicted of nonsexual child abuse I do not believe you have to write to everyone in your neighborhood and if you move and take residence somewhere like some sex offenders are required.

It must be easier nowadays, there probably exists a template and you can just forward a mass email.

Reg, what program do you need to fill out a template?

Actually, that is kind of what I wanted to talk to you about, making an easy to use sex offender template that we could market to specific individuals and communities.

Something that makes the reader say:

"Wow! Did you type that yourself?

Reg, what program do you need to fill out a template?

Do you mean a letter template? For paper letters? I haven’t done that for decades but I’d probably use MS Word.

It’s not just a size thing. Because a baboon can be made to look like a champion. This is a pretty good movie about human beatings. And the baboon will remind you very much of Pennywise from It. Maybe you have even seen the same eyes peering out at you from a human. Sometimes it looks very human elder and dignified and wise. But it loves to use it’s surroundings especially electronics to vent frustrations. Always driving the issue of that mental sickness and they cannot resist a bet you will give in in to it.
This baboon will make itself an equal to a human, but it’s a baboon. And It is a baboon .

It is worth watching this movie. Shakma. 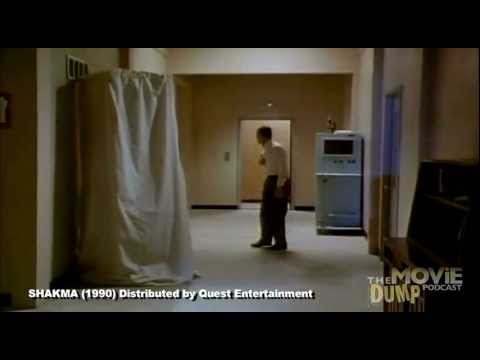 Here is a better understanding.

This poor kid really got it. Probably from a “see look veggies healthy. don’t eat that, that’s why your so fat. you’ll never lose weight!”
Comment. I don’t seem to have any pity. 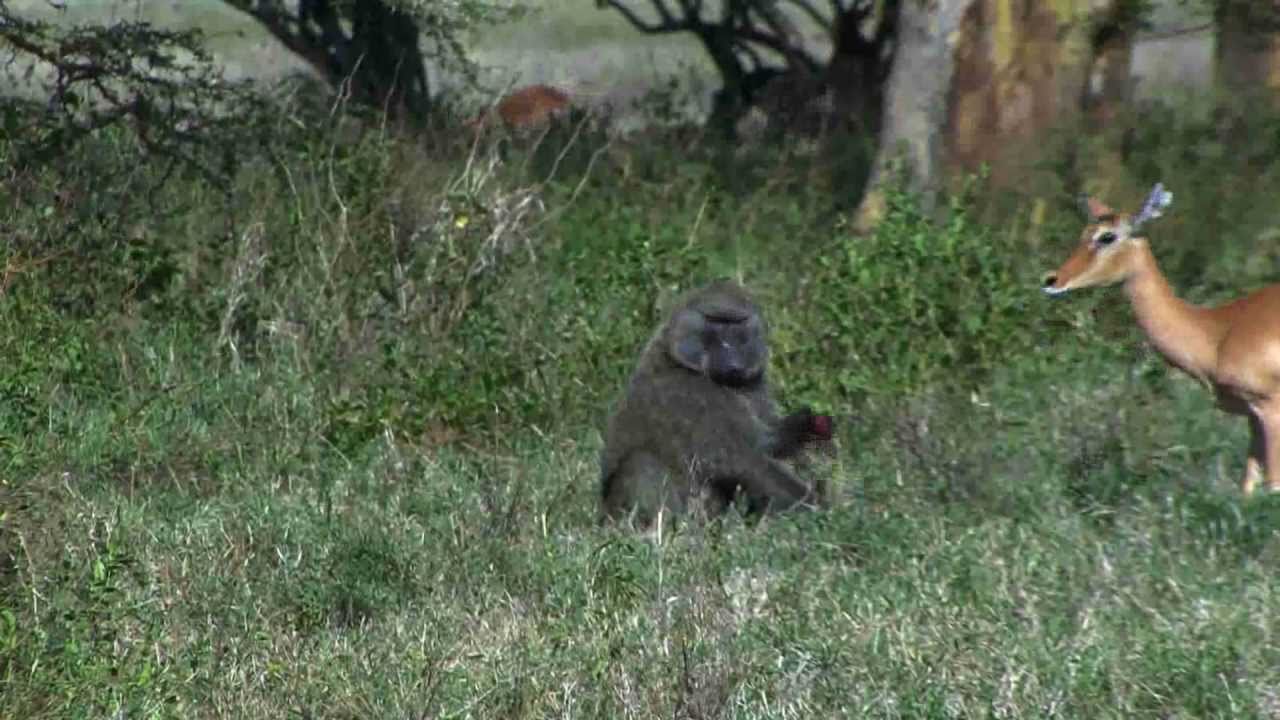 Must be the reading and orthographic processing skills baboons can acquire. Maybe they don’t share and know they live longer in captivity.
I think they take a share of the mind and cancer to negotiate with as a strategy.

Thus being a monkey in your back in your thinking.

Is your mother from Olongapo?

Did she ever work at Nina’s Papagayo? If so we may have had short time!