The 8 longest bridges in the world are in Asia, and six of those (including this new one which is the longest) are in China.

Impressive bridge, Reggie! They should build a fountain like this on every colossal bridge, charge a toll and prostitute that fountain for monetary gain.

https://nypost.com/2022/04/29/woke-dems-want-to-strip-ex-mayor-ed-kochs-name-from-bridge/
I support naming it Ed Koch. He earned it and it fits. I only wonder how much it will cost Americans after Democrats have debated it to death. 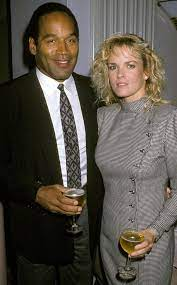 Let me guess. She built a bridge and he burned it.

That must not be right unless she just didn’t build to his specification. That would explain why he cut her from ear to ear.