Everyone seems far too eager to declare this wasn’t terrorism. Both the Iranians and Ukrainians issued statements saying it wasn’t terrorism, which itself is odd so early on.

How many planes are fireballs in the sky, with clearly visible explosions recorded on video from the ground, without there being a bomb involved? If, and it remains a big if, the Iranian government was somehow responsible for the killing of 176 innocent people (63 of whom were Canadians visiting family), they will not have made any friends here today. I will be cautious, though. It certainly doesn’t appear there was anything in it for the Iranians to kill these people. I hope the truth comes out. 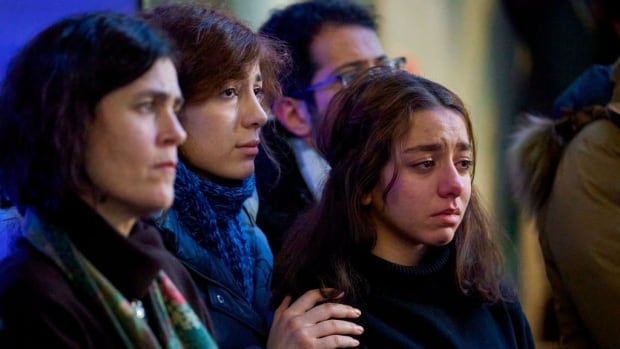 A Ukrainian airliner was on fire immediately before it crashed southwest of Tehran, killing all 176 on board, according to an initial report by Iranian investigators.

As the Iranians are not releasing the black boxes, it seems likely it will never be known, true.

perhaps when the russians admit to shooting down mh17 Malaysia Airlines Flight 17 (MH17)[a] was a scheduled passenger flight from Amsterdam to Kuala Lumpur that was shot down on 17 July 2014 while flying over eastern Ukraine. All 283 passengers and 15 crew were killed. Contact with the aircraft, a Boeing 777-200ER, was lost when it was about 50 km (31 mi) from the Ukraine–Russia border and wreckage of the aircraft fell near Hrabove in Donetsk Oblast, Ukraine, 40 km (25 mi) from the border. The shoot-down occurred in the War in Donbass, during Th... 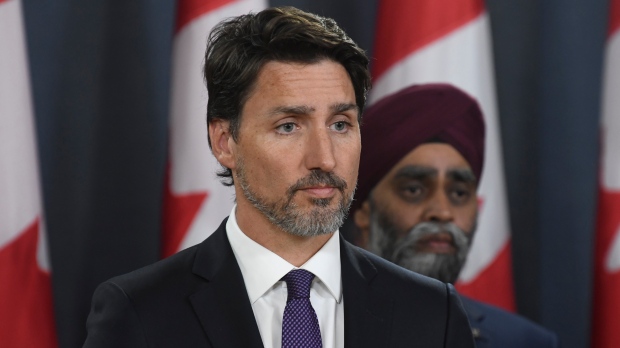 Intelligence indicates Flight PS752 was shot down by Iran: Trudeau

Prime Minister Justin Trudeau says Canada has intelligence that indicates the plane that crashed in Iran Wednesday morning, killing all 176 people aboard, was shot down by an Iranian missile, possibly by accident.

You’ve probably seen the amateur video by now of the lights of the plane with another smaller light ascending toward it. Then a burst of flame.

Our FAA had previously issues a Notice to Airmen not to fly over Iran. Since this plane took off from Iran you would think missile crews would have been aware of it. However it was a night of excitement. I’m sure the Iranians were tense.

I was feeling a lot of empathy towards Iran. Then this. I realize it was probably a mistake but their lying about it isn’t helping me feel positive toward them.

I can put it off to the fog of war. I’m sure the air to air missile guys had their fingers on the trigger expecting a response from the Donald.

I get that. I just don’t like them lying about it. They always react with lies. It is not a good trait.

True but so do we (i.e. - lying about our justification for Donald’s distraction attack). Which by the way is not being seen sympathetically by the house.

Yes, but when the US shot down an Iranian jet liner some years ago, they promptly admitted it after initially lying. It is better. Obviously not perfect but better.

Then again, that was pre-Donald and lying is now the US way under that idiot.

These being the operative words.

True. We’ll see if the Iranians come clean after a few days.

lying is now the US way under that idiot.

I would just trim that down to the Whitehouse and it’s sycophants.

When the news reaches Holland we can get an opinion from thinki.

The last I heard, the FAA might be allowed in but not Boeing because of business restrictions with Iran.

Somebody must finally have a choke collar on him.