The impeachment trial of Bozo

Orange mans trial began today and it was a complete flop for his lawyers. They fumbled and bumbled and mumbled bullshit and ate up time on a gambit to stop the trial. It didn’t work. The trial goes forward. They say trump is pissed. hahaha!

Taylor said Ulrich had lived in the trailer park at least 10 years. He frequently drank and smoked marijuana. He socialized with a handful of people but didn’t have a lot of friends.

“He had a blank stare all the time,” Taylor said. “He didn’t fit in.”
you might think i have a blank stare
i’m wondering if you are food

I hope you maga morons are watching.

Reg calls it a show trial. Maybe it is. At least it will be in the record. The republicans will be shown to be good for nothing slaves of trump that they are.

The republicans will be shown to be good for nothing slaves of trump that they are.

We already know that about them. Prostitutes and charlatans, the lot of them. The thing I believe you’re forgetting is that, whenever this idiotic show trial ends (and the sooner it ends, the better), Trump gets to have a huge win and declare victory. Everyone participating in this idiocy is contributing to his glorious victory speech in a few days/weeks where he will say how his enemies in the deep state failed and he is the winner.

The outcome was known before the trial began. It is the very definition of a show trial.

fine. Let him cry victory from Mar a Lago. Who cares.

watching these hearings you realize what a huge pussy trump is.

Listened on the way home. Ted Lieu is an excellent speaker. No wonder he’s a prosecutor. 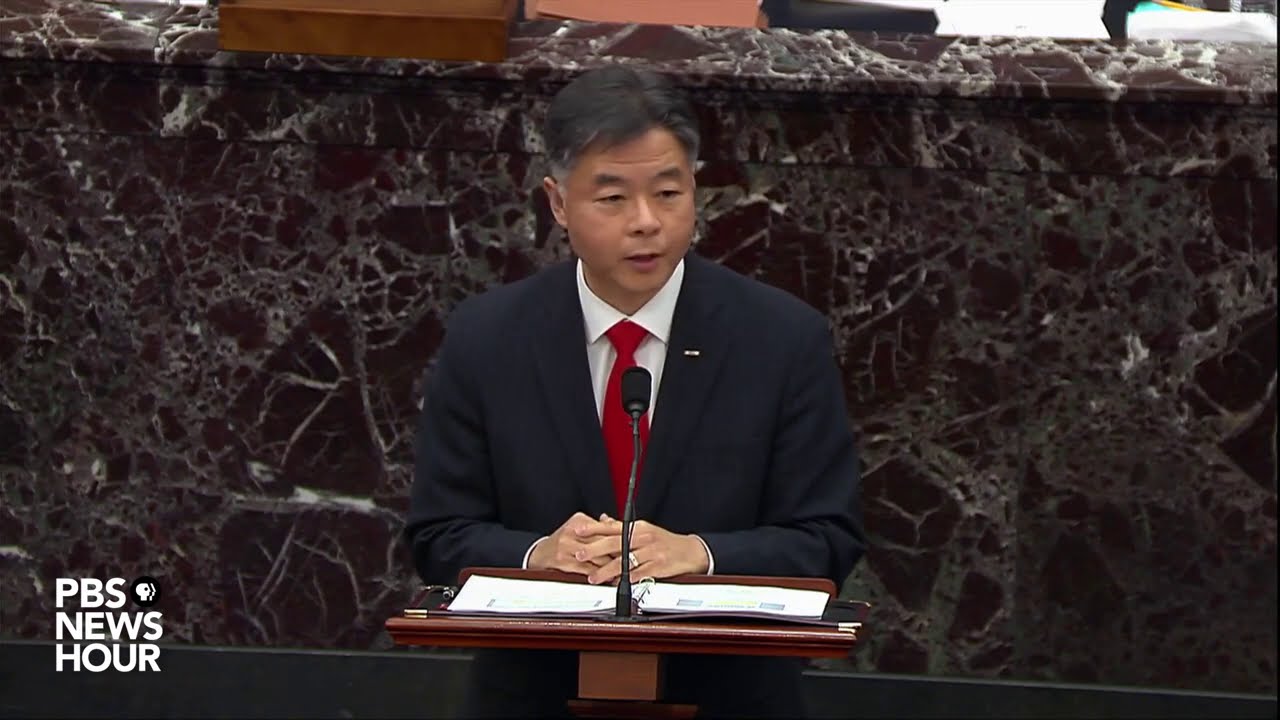 I hope you maga morons are watching.

I don’t need to watch it. You and I both know what happened that day. Seven innocent people lost their lives. The end!

The stupid show trial is over. Now, hopefully, some real trials can begin soon. 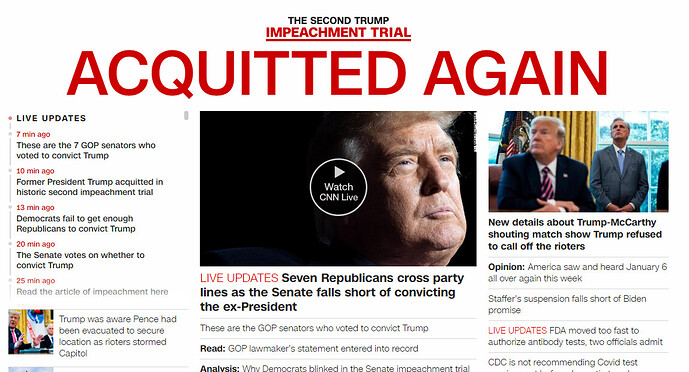 I still need this person displaced from my life. I don’t like people speaking to me like I am this person. As if I am supposed to think in my head I am.

He can buy a prosthetic or toy.

I don’t need to feel as if I was part of his crap or low quality impotent fire. I don’t need that for my ego. I don’t want to buy that.

He should contain himself, not pour himself out like a cup or vessel of abundance.

I don’t think he did a whole lot to take the burden off Lord Jesus.

Seriously would like to talk anyone here who seems to have the same problem.

This is so bad in my family that when I offer to cook something or something to drink for my father my mother starts shouting at me to just get out that don’t I see that “this man is dying” when she refers to Trump’s light and fire as if it is to be honored first.

I don’t think he did a whole lot to take the burden off Lord Jesus.

And you have? Don’t sanctimoniously ignore the question.

The 9 republicans that voted against him probably still see him as a democrat. I think so do a lot of the democrats. I think the republicans who wouldn’t vote against him didn’t want to move against a democrat or person with democratic support and ties with the title of republican.

And you have? Don’t sanctimoniously ignore the question.

What? If I paid a tithe off my Airbnb and online stock profits? Doge?
No, no I didn’t. Because I don’t make any money doing those things.

What is a tithe anyway from something not given as a workers wage? What is a good profit from what you did? 1/10th of what you invested? Isn’t a tithe just asking 1/10th of that of that profit, not all of it? If it was a raise given to a worker that would be offered the first time entirely as first fruits, because those can’t be offered all the time and to continue to produce fruits, those are needed. What did you do with your first profits?

Because I don’t make any money doing those things.

Too much off topic, but Trump succeeds in producing another bankruptcy. Find new life through it. No car, no credit card spending, limit your entertainment and no travel.

You put Trump first in your life and above all others. Trump did the same in his own life and rule! You are his redemption.