The Future is 5G by Huawei

I didn’t really understand what Huawei was a while back. What they did and how it could impact our own economy and security. I just thought they built phones. I see now a deal with them could be disastrous for us. I do love the idea of 5G and don’t know of anyone who wouldn’t want 5G but not at the expense of being spied on. The perfect scenario would be a contract between Huawei and NIO, banned in the USA until the security of our nation is sealed. My stock would soar and I would be h.a.p.p.y.

'No Place to Hide,' the new book by Glenn Greenwald, says the NSA eavesdrops on 20 billion communications a day -- and planted bugs in Cisco equipment headed overseas

I don’t personally care who spies on me.

Neither do I, Reg but then you and I aren’t harboring classified documents the enemy can use to attack our countries.

Neither do I, Reg but then you and I aren’t harboring classified documents the enemy can use to attack our countries.

The Canadian government is no better than either the US or Chinese government, but it has relatively little power and therefore we need not fear it as much.

Well sure, it is inadequate in power but that’s no reason to downplay the seriousness of an assault upon such a beautiful country.

It’s also doubling pay for all its employees for one month. 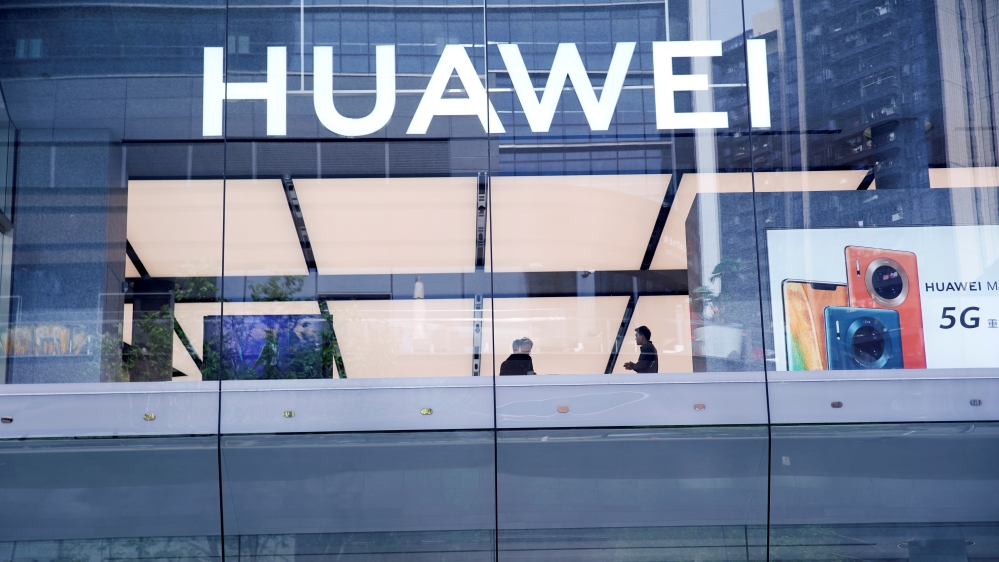 Huawei spokesman says cash is a mark of recognition for work in face of pressure after US blacklisted Chinese company.

Apparently the future is not 5G by Huawei in Canada. 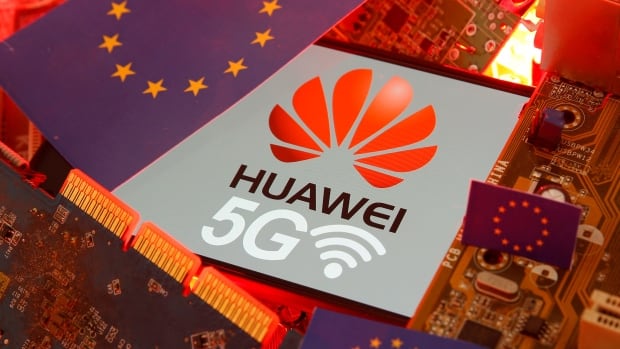 Canada is planning to ban Huawei from working on Canada's fifth-generation networks.