I found the perfect place for all you commies on board: Basque country…want some feminism served alongside your socialism plate? There you go! 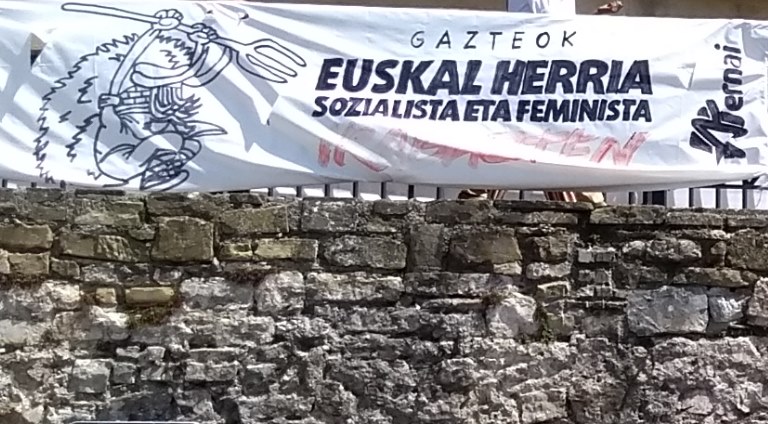 Pressley won. I still don’t know who I wanted to win. She was down 13 points a month ago. 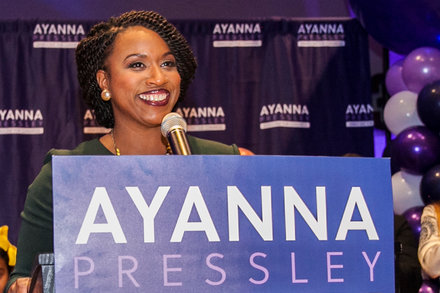 Mr. Capuano, a 10-term incumbent, conceded to Ms. Pressley after a primary campaign in which she insisted that “change can’t wait.’’

Wow! What an upset. Even if they don’t want Trump, it appears Massachusetts is looking for a change. I wish California would make some changes like this.

Yes it is good to give your money away to a good cause provided it does not create a problem for you financially and make you an even greater problem than the one you are directing your efforts at.
But, it is even better to see somebody give to a good cause and make it profitable seeing his money back with increase and improved conditions to do it all over again or apply it elsewhere with using what worked well and what was learned.

Giving money away is profitable. Try it!

I’m sorry I didn’t say that right. Giving money away is not profitable, unless it’s in your heart to glorify God with your purpose.

70% of Americans now support single payer. 85% of Democrats and 52% of Republicans.

Awesome! Perhaps we can lobby for one global date rape drug. We could call it BlackoutPressure pills better known as Reggie’s.

LeBron is awesome in his charity. Real genius. No time to explain right now.

This is a good video because it shows both sides, those that approve of universal healthcare and insane people who don’t. It shows the challenges faced in the US because of lunatics like the middle aged women in this video who just can’t fathom the idea of taxing people to pay for everyone’s health care. I also like to think it shows the gender gap. Young people appear to be sane and pro universal health care and the old ones who are against it will die out eventually, hopefully soon.

Some nice socialism out of Illinois.

The Illinois governor has signed a new law that will cap out of pocket insulin costs at $100 for a 30-day supply.

So? What does that mean for me?

It just means if you get diabetes there, you will probably be able to afford your treatment.

Ahhh you and your diabetes and your jiggly pig eye.

How did things get so messed up for Americans that state insurers are flying people to Mexico to buy drugs and saving money doing it?

Preemptively to Michele: No the obese orange idiot is not going to fix this. He is this.

Gee, Reg. You make it sound like I’m against lower drug prices when I’m not. If I thought I wouldn’t die crossing the border and I needed affordable medication, I would do it and have done it but not out of necessity.

Gee, Reg. You make it sound like I’m against lower drug prices when I’m not.

You are a republican. Like most republicans, you give lip service to lower drug prices while voting for an obese orange idiot who is in the pocket of every large company in the US, including but not limited to the pharma giants.

From the former Eli Lilly executive running the Health and Human Services Department to the pharma lobbyists designing health policy, Trump has embraced the swamp.

Michele you should read the article above. Maybe you will begin to awaken from your trumpian stupor.

You are a republican. Like most republicans, you give lip service to lower drug prices while voting for an obese orange idiot who is in the pocket of every large company in the US, including but not limited to the pharma giants.

You are right. That would be too easy for Democrats who prefer wasting whole days flying to save a hundred dollars.