And the beast that was, and is not, even he is the eighth, and is of the seven, and goeth into perdition. Revelation 17:11

Is this Russia and the G7?

Maybe you should try thinking more childlike or as if simply relating to one. Explain the shape of how and how to draw an 8. And what item would you use to describe a 7? Also, the well known joke answer: 7,8,9 and the fear of consumerism. 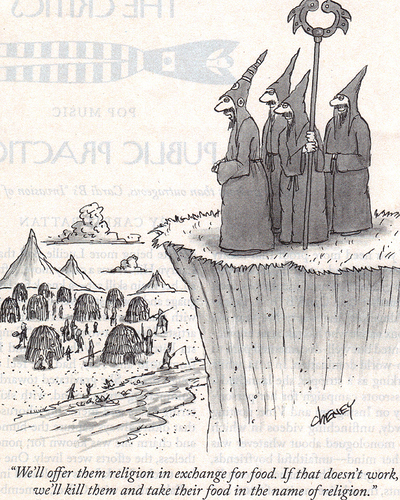 I wish you would stop it.

The scripture before it is this:

And there are seven kings: five are fallen, and one is, and the other is not yet come; and when he cometh, he must continue a short space.
Revelation 17: 10
If the G7 are seven kings, they are France, Germany, Italy, Japan, Great Britain, Canada and the United States. If 5 are fallen, they are France, Germany, Italy, and Japan? One IS…United States? And one is to come…Canada?
And the beast that was, and is not, even he is the eighth, and is of the seven, and goeth into perdition. Revelation 17:11
Russia?
And the ten horns which thou sawest are ten kings, which have received no kingdom as yet; but receive power as kings one hour with the beast.
Revelation 17: 12
10 Islamic countries that surround the Nation of Israel?
These (10 Islamic countries)have one mind, and shall give their power and strength unto the beast (Russia?).
Revelation 17: 13

I wish you would stop it.

Russia just arrested a British gay rights protester at the World Cup. Amazing this is news but it is. 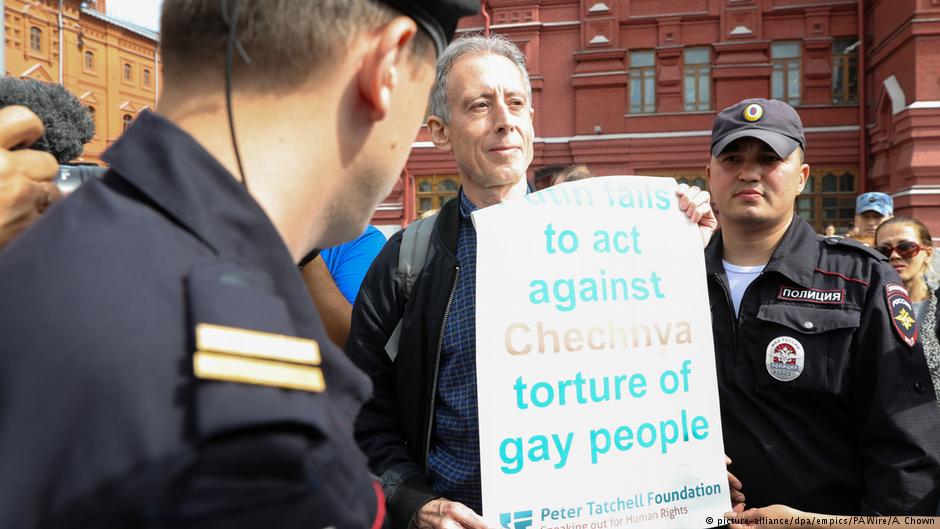 Peter Tatchell was arrested by police after unfurling a poster critical of Vladimir Putin. The incident highlights Russia's approach to criticism of the president as well as the state of gay rights in the country.

Ok. I believe you are clearly imagining things.

Awesome! Because if that were true, it’s later that I thought.

You start a conversation you can’t even finish it
You’re talking a lot, but you’re not saying anything
When I have nothing to say, my lips are sealed
Say something once, why say it again?