For all you liberal, progressive socialist. Your preferred left-leaning, world leading billionaire Jeff Bezos is catapulting our newest method of payment into the 21st century. Do be a good progressive and get on board. Which one if you will scan your hand first?

How is this bad? Almost impossible to hack and nothing to carry. No subdermal implants. I love it.

As if one isn’t going to lead to the other.

How could hand recognition technology which serves exactly the same function as subdermal implant technology somehow lead to the eventual use of that inferior subdermal technology in the future?

I didn’t recall mentioning a sub-dermal implant. For all I know it could be a tattoo.

I’m more interested in their cars. I think they will fly by Tesla in regards to self driving. I don’t think Tesla is doing great financially and they have no back up plan.

They hit a rough patch in both the 3rd & 4th quarters 2018 and 1st quarter 2019 but they rebounded last quarter. I don’t think they are going anywhere. It wouldn’t bother me if they disappeared. It would make more room for NIO. 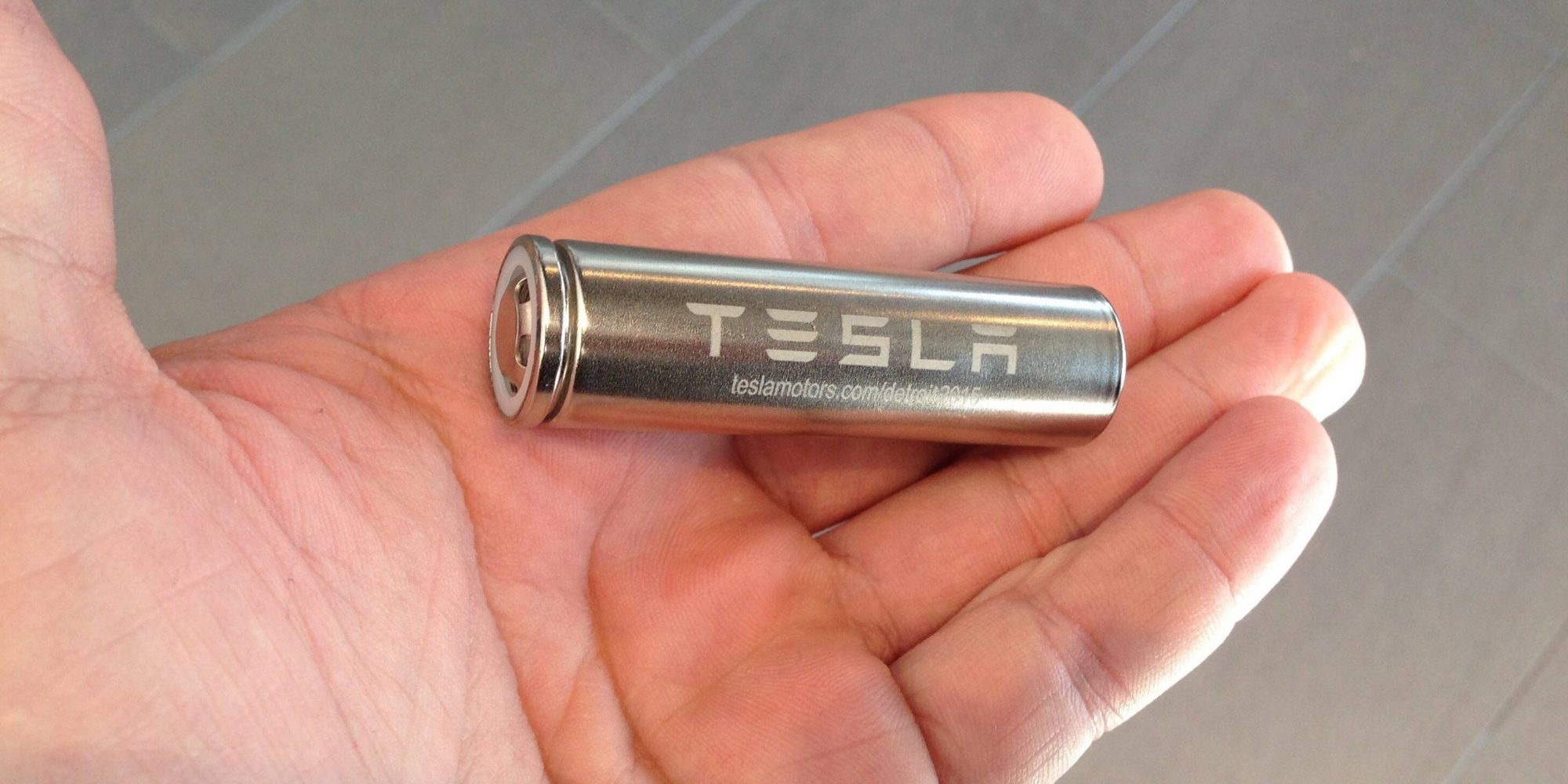 Tesla’s battery research partner has released a new paper on a battery cell that could last over 1 million miles, which they say is going to be particularly useful in ‘robot taxis’ — something that Tesla wants to bring to market. When talking about...

Robot taxis are the future.

A Robo-Taxi, also known as a Robo-Cab, a self-driving taxi or a driverless taxi is an autonomous car (SAE Level 4 or 5) operated for an e-hailing (on-demand mobility) service. The fact of eliminating the need for a human chauffeur, which represents a significant part of the operating costs of that type of services, could make it a very affordable solution for the customers and accelerate the spreading of Transportation-as-a-Service (TaaS) solutions as opposed to individual car ownership. However...

Uber is in this game. They are the company most likely to be operating the robo-taxis. It is their business plan to simply survive this interim period of human drivers not caring that they’re losing billions per year because they own the market for when the driverless taxis are finally available.

There go ten million jobs, not 12k. It’s not just taxis but every driving job in the world. Capitalism is on its last legs. We are moving to a world where robots do almost all the work, and the people displaced are not all going to go and become programmers. We will need a new system to look after them. It wouldn’t surprise me if the human race moved to a selective breeding system after that.

What are you talking about, Reg? A selective breeding system?

What are you talking about, Reg? A selective breeding system?

I’m just speculating, not predicting. That said, I will explain. I anticipate the human race will move to a welfare state system in the near future as it will have no choice. Perhaps 80% of the population will simply not be gifted enough to contribute anything to society. Robots will do all manual labour better than we can. They will drive better and pilot better and build better and clean better. That 80% of society won’t be allowed to starve, but it won’t take long after that welfare system for the human race to figure out that they aren’t contributing anything from birth to death. Given this, it makes sense to me that society will start implementing selective breeding (eugenics) programs to only breed the most gifted children in order to avoid supporting the less gifted.

Again, it’s just a guess. This world is going in directions I never imagined, though, so I consider it possible and perhaps even likely. What will a world look like where most sicknesses have been cured, life expectancies are in the hundreds of years, work and survival are both quaint concepts from the past, and the human race has lost its reason to exist (survival and propagation)? I have no idea, myself.

This world is going in directions I never imagined,

What direction is that?

Do you believe they have a cure for cancer?

What direction is that?

I thought I made that clear. I spent the first 40 years of my life worrying about falling birth rates. What difference do falling birth rates make if people live to be 300? We’re moving in the direction of a world where all difficulties and challenges are gone, and with them go our purpose for existing.

Do you believe they have a cure for cancer?

I don’t believe that a cure for cancer is being hidden by nefarious government powers, if that’s what you mean. I note cancer survival rates are far higher than ever before, and I imagine nanotechnology will make curing cancer child’s play in the future.

We’re moving in the direction of a world where all difficulties and challenges are gone, and with them go our purpose for existing.

I spent the first 40 years of my life worrying about falling birth rates.

If you were worried about it why didn’t you participate and have children?

If you were worried about it why didn’t you participate and have children?

Because I am selfish.

Thank you for opening up. I can always tell when you’re being truthful because we agree.

Just messing with you.

Selfish is bring children into the world and then abandoning, neglecting, torturing, name your abuse upon them.

Twenty years ago, I dated a girl from the Zone who had a 10 year old daughter. It was my first experience as an authority figure for a child, even though it wasn’t my kid. I was a horrible step-dad. Seriously. I had nothing at all in common with this kid who thought Britney was fine art, and I would encourage her to go watch TV so I could have some peace. I tried, honestly. I tried hard. I sucked at it. Now I find my decades-old fears for the survival of the human race were misguided and everything I thought was right was wrong.

I’m so glad I didn’t bring a child into this messed up world, not because it’s messed up but because I am. I’m entirely unqualified to raise a child to be a decent adult. I’m qualified to be a selfish, hedonistic, lazy, self-absorbed, middle-aged man who has done nothing useful for the world in 54 years and will almost certainly not improve on that record in the time I have left. I’m not being hard on myself. As useless as I am, I think most other people are even more useless. I’m not sure the human race is worth propagating.