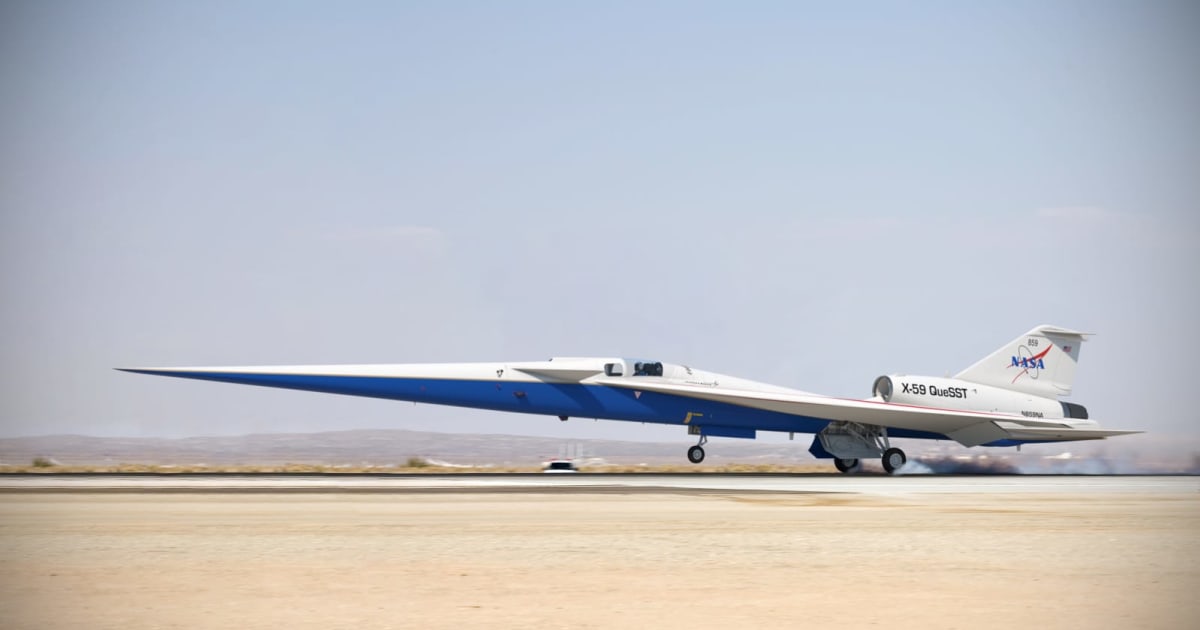 The plane, designed and put together by Lockheed Martin, has a long, pointed nose and is built so that the sonic boom sound is reduced to a “gentle thump” or possibly no sound at all, NASA added. The new plane’s sound when passing by will register around 75 Perceived Level decibel, much lower than a Sonic boom, which comes in at 90.

Some 17 year old girl hopped a fence, stole a plane and crashed it into another fence. Typical woman driver. 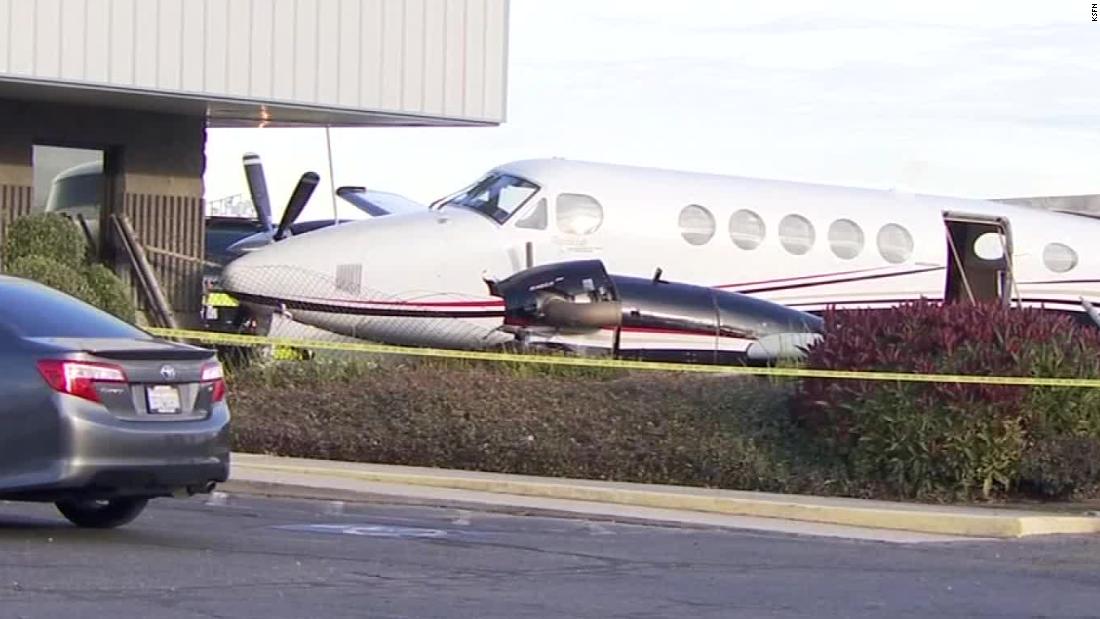 A teenager allegedly hopped a fence, stole a plane and crashed it at a...

Police are investigating why a teenager climbed a fence, stole a plane, and crashed it at Fresno Yosemite International Airport.

No major trauma to anyone that I recall reading about but she should have her head examined anyway.

It’s an airplane. It was probably a scratch. I doubt it’s irreparable. And what if it is? Someone can use it for scrap metal.

You wouldn’t think that if it was your car.

You wouldn’t think that if it was your car.

You’re right. If it were my car I would fix it.

You have to wonder what makes it worth that much money.

You have to wonder what makes it worth that much money.

Planes have always been ways for the fabulously wealthy to show off their wealth. That is their true purpose, to tell your friends that you have a private jet and lie about how great it is. I have flown on private jets three or four times in my life and prop planes like this King Air perhaps a dozen times, never on my own dime and always because someone I was working for had arranged the trip. They are almost all small and uncomfortable. Many private jets (and most private prop planes) don’t even have bathrooms and those that do are often behind curtains instead of real walls. Some are even port-a-potty arrangements under one of the seats. Seriously. The experience is far worse than flying in business class on a regular flight and not materially better than flying in economy. I would absolutely choose to fly economy with a real bathroom over one of those small private jets for any flight over a few hours.

I had a private pilot (glider) license and was training in power aircraft till I ran out of money. You’re absolutely right. Rich mans sport but I sure loved flying. I had soloed and could fly alone out to the practice area about 5 miles away and hang out as long as I wanted. Then the money ran out.

I flew in a 4-seater Cessna once. Only one set of headphones so it was quiet in the front and loud in the back. After we got off the ground it was thrilling but I care nothing about doing it again.

Yeah sitting in back with no phones sucks. Wish you had had a better experience.

That’s okay. Actually, aside from the noise, it wasn’t half bad. My daughter was the pilot so I felt pretty safe.

Wow! Good for her. How long has she been flying?

Well, she has to have a commercial license then to fly other people. Does she own a plane or rent?

I know where you can get a used King Air relatively cheap.