this is different but still not a pipe

i think that’s an air conditioner on top of the rightmost component
who can say?

imagine all these hardships
then multiply by being born brown
Borden attended the 1919 Paris Peace Conference, though boycotted the opening ceremony, protesting at the precedence given to William Lloyd, the prime minister of the much smaller Newfoundland, over Borden. Convinced that Canada had become a nation on the battlefields of Europe, Borden demanded that it have a separate seat at the Conference. This was initially opposed not only by Britain but also by the United States, which perceived such a delegation as an extra British vote. Borden responded by pointing out that since Canada had lost a far larger proportion of its men compared to the US in the war (although not more in absolute numbers), Canada at least had the right to the representation of a “minor” power. Lloyd George eventually relented, and convinced the reluctant Americans to accept the presence of separate Canadian, Indian, Australian, Newfoundland, New Zealand and South African delegations 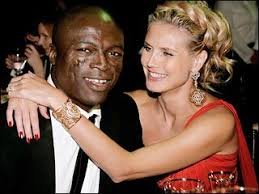 j d vance
these people should have sequins on their coats 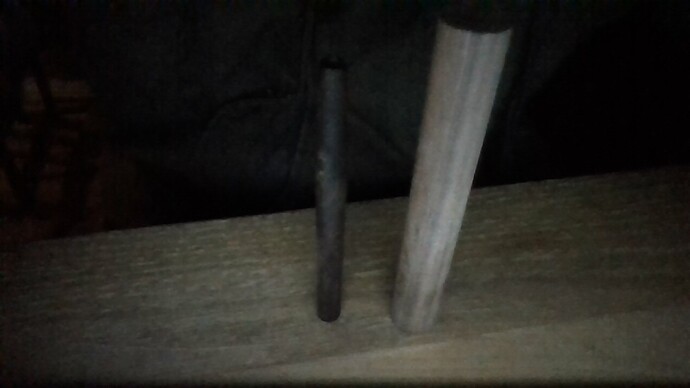 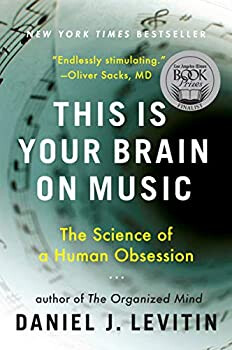 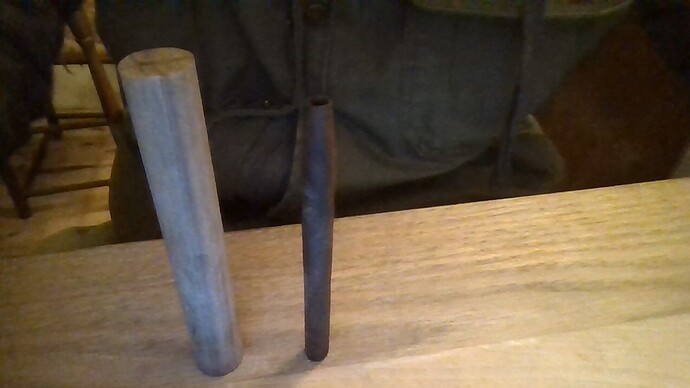 There is a wood-working thread. Not that I care where you put it but you seem confused about where it goes. Story of your life? Tell me when I’m getting warm. Or don’t. It’s probably better if I guess.

There is a wood-working thread.

the punk retained you to make seating charts?

Why not. He retained you for immoral support.

i prefer the unfinished wood
the public does not 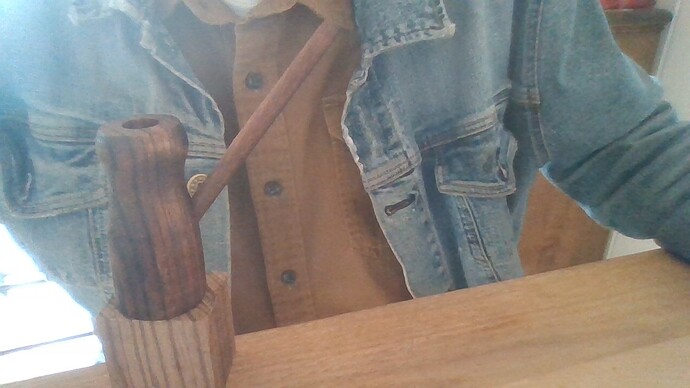 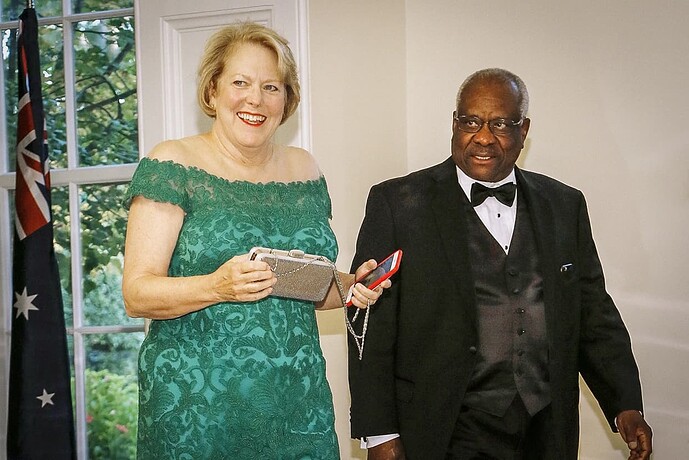 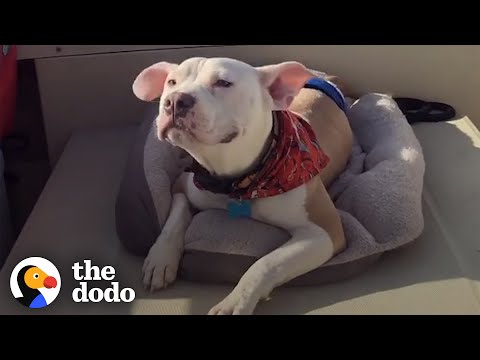 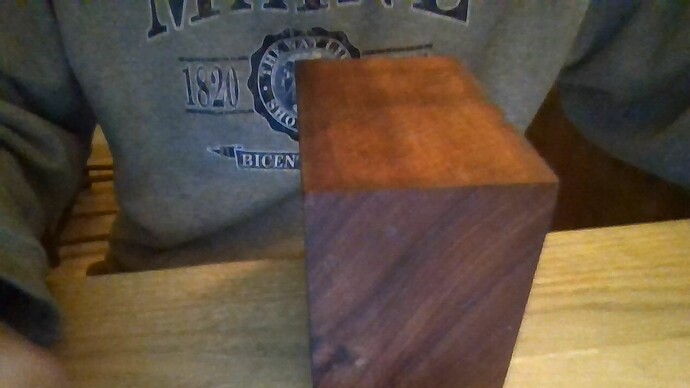 i don’t know how to pronounce it
patauk is the spelling
also, the internet says the red will turn brown over time
who cares?
the grain is so dense, it could be a rock 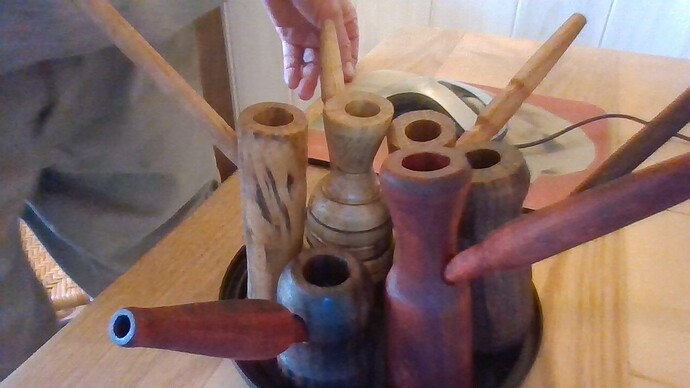 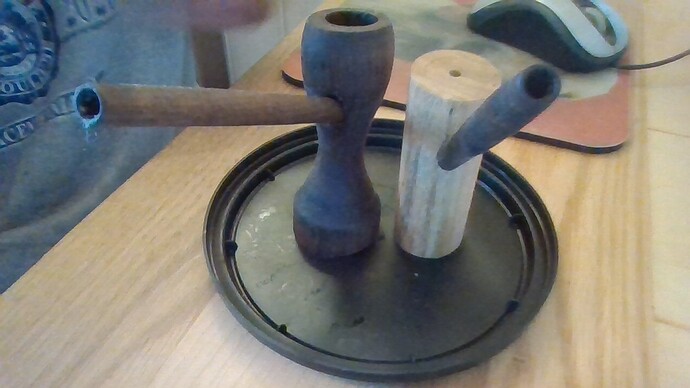