I’ve decided to make a #metoo thread for false sex-oriented charges. I don’t care if it’s not PC.

I really liked Chappelle when I was younger. The funniest part about him was his nervous energy. He certainly doesn’t seem the same. He probably does think about what he can’t say. It only takes one sentence to ruin a career.

Interesting guy. I totally get what he’s saying about telling jokes in the #MeToo era.

This is a new world and women have cast themselves in the role of adversary to men. I don’t like it but that doesn’t change the reality of it.

Hes lucky he was famous before metoo. Usa womens soccer team just sued over equal pay. It is possble they are as popular as the men since the men are so awful. Its really about who brings in more money

That’s like a local nightclub singer filing suit for equal pay with Drake because they do the same job.

It looks like a #nunstoo movement has been started. Nuns raped and forced abortions. Catholicism has really gone down the shitter.

The Catholic church has been doing that stuff for almost 2000 years. It’s only coming to an end now.

It looks she is going for the lawsuit after this interview. FF to 1 minute or not. You can see how awful an interview it is. Looks like I did the camera work.

If it goes to court, he should be found guilty and pay $10.

She claims he grabbed her ass. It’s tough to tell. If she is lying they will have to throw the case out.

Kristaps Porzingis has been accused of rape, hours after he tore his acl 14 months. I’m not sure how he could even walk. He hasn’t played since. Very strange case so far. 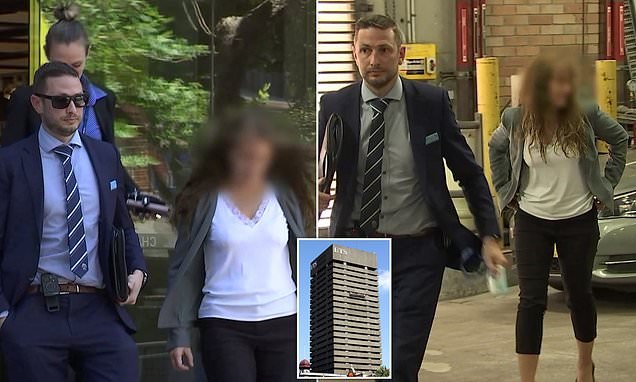 UTS lecturer is accused of harassing HERSELF

The UTS lecturer, 49, claimed she was getting threatening letters and that her clothes were being stolen from her backyard.

“that her clothes were being stolen from her backyard“

I can relate! I received a premature call last night that things were being stolen from our home. Not bogus but a false alarm! Haha! Now I have to find a way to collect those winnings I had to walk away from in order to address the issue. 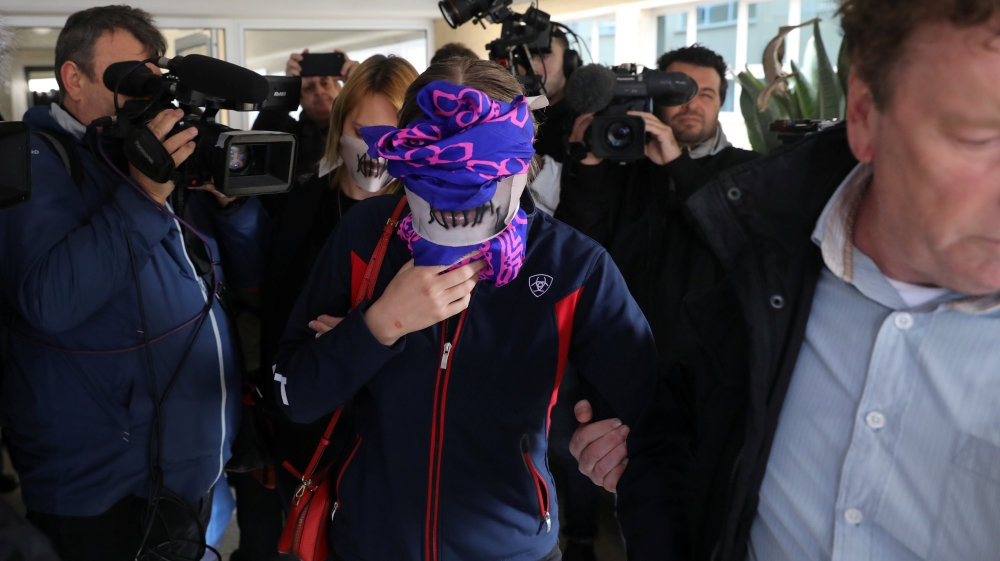 Woman had claimed she was gang-raped by a group of Israeli tourists in a holiday resort earlier this year.

I don’t know but “people” like Farticus will continue to smear them regardless. It’s hard to make those kind of accusations go away. ‘He was once accused of rape you know’. 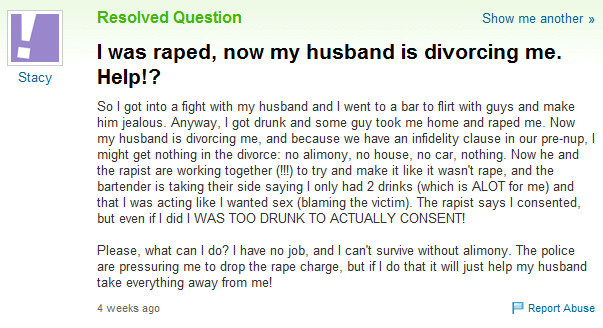 I think she should get a job. That would he my advice to her. There are a lot of jobs available. Although sometimes you need to work 2 or 3 jobs. She might need 3.