Looks like her career is over. I think it’s silly. I agree totally with what she said. 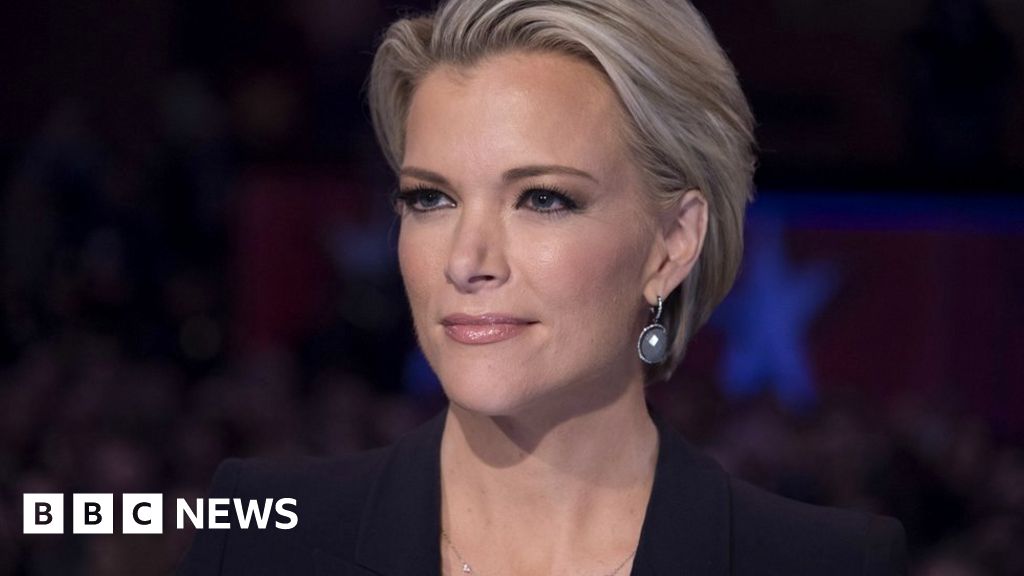 The future of one of America's best-known news anchors is in doubt after NBC cancels her show.

I note that this controversy could just be an excuse to fire her because her show has bad ratings.

She was too conservative anyway.

Maybe. She’s very elegant looking and I’m not sure that doesn’t work against her at MSNBC, seriously.

I don’t watch MSNBC so idk how that would work against her. She tried to pull off a Leftist view with Trump confrontation and that made her viewers angry but the Left already disliked her. This does not surprise me at all. I wish she would go back to Fox. I would forgive her and start watching her program again because you are right, she is elegant looking.

Most women are three drinks from bisexuality.

I haven’t heard of her lately. Maybe it is over.

She’s rich. She’ll be fine. I don’t care if she’s gone. She sat there and took Trump’s attacks without fighting. Her right of course but I don’t have to like it.