Some guy went to North Sentinel Island to proselytize but a bunch of local hunters killed him. I’m ok with this. I don’t feel they should be prosecuted or otherwise disturbed. 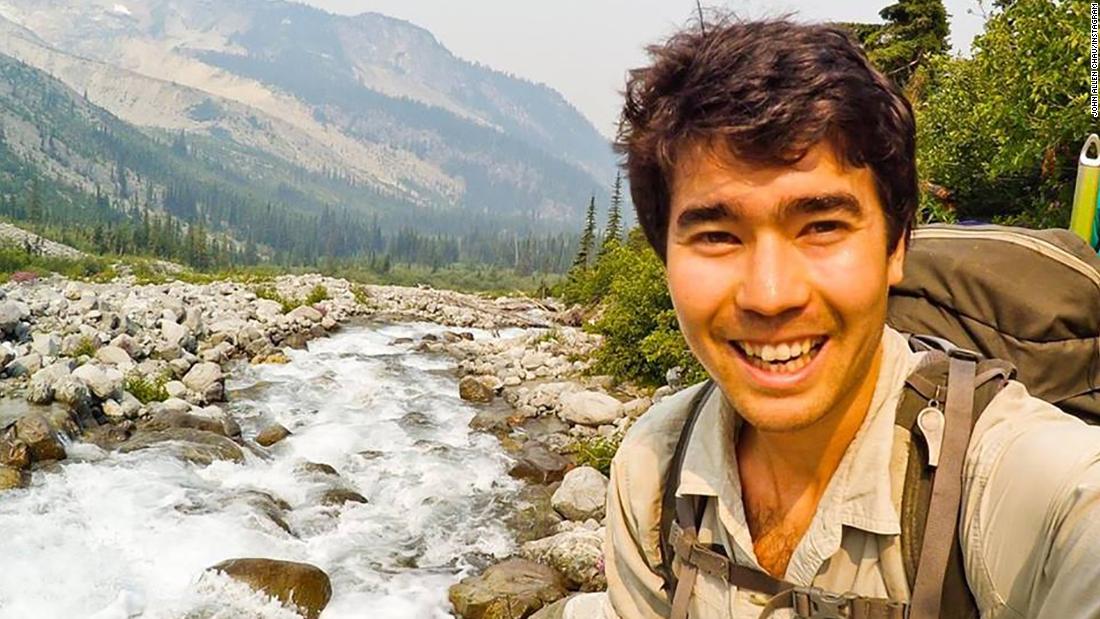 John Allen Chau was an adventurer who hiked in North Cascades National Park in the Pacific Northwest, traveled to Israel and went on mission trips to South Africa. But he was always drawn to North Sentinel Island off the coast of India, and the...

It could have been suicide by indigenous tribe.

It clearly was. I listened to a guy familiar with the story on CBC’s As it Happens podcast. This misionary paid some destitute fishermen to take him to the island and told them to wait for him. He got into his kayak and approached the shore. The locals shot arrows at him. He scrambled back to the fishing vessel and regrouped and then tried again. And again. And again. This went on for two full days. After many efforts, the fishermen saw his body being dragged on the beach by the locals for burial.

I call that suicide by stupidity.

A nominee for the Darwin Award?

A nominee for the Darwin Award?

He’d get my vote.

So I’ve been thinking a bit about this case. The locals got away with murder and, as I noted before, I’m fine with that. How far does it go, though? I can pretty much guarantee you that somewhere on those islands tonight, some Sentinelese tribesman is raping his woman. What we would call assault wouldn’t raise an eyebrow in their culture. I wouldn’t be particularly surprised if they killed their old, either.

I am not changing my position here. I continue to think we should leave the Sentinelese alone. I just can’t explain or even understand why I think this way. 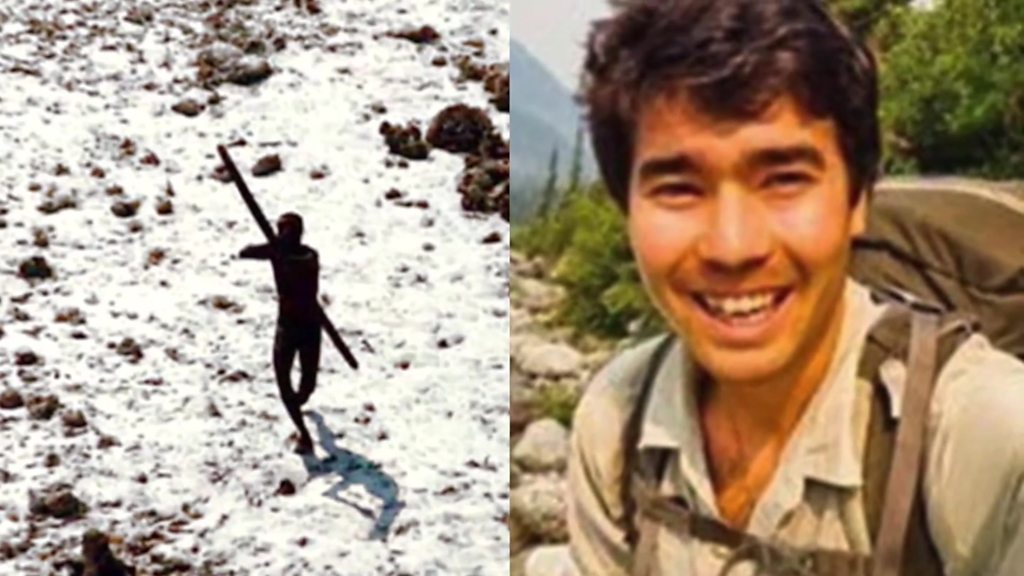 You want to make sense of letting the locals get away with murder when you do desperately want justice for Khashoggi? I can see why you don’t understand your own thought process.

Yes, that’s correct. I want to make sense of why exactly I would let this tribe of Sentinelese who have no technology or interaction with other people get away with murder while not allowing the same of the Saudis.

Perhaps you just gave yourself the answer. They want to be isolated from the world so why not just let them live the way they want? Who are they hurting? It’s not murder if you are protecting your territory, right?

Well, I’ll try to answer why I don’t think it’s that clear.

I’m confused! Do you want them to be left alone or held accountable?

I want them to be left alone. I can’t explain why, however, not even to myself.

That is strange since you produce such a strong case against them for accountability, if for no other reason accept the weak.

All the locals know you just don’t go there. Yet this christian bible-thumping fool thought that he just HAD to spread the gospel of Jesus. What a douchebag. He had many warnings but his zealous christian beliefs wouldn’t allow him to stop. Hell, I hate it when those christians bang on my door. I don’t kill 'em, but they don’t come back.

No doubt! One look into your bloodshot eyes is probably all it takes to convince any Christian that the devil has come down unto us and the end must be near.

Will, I agree this guy was an idiot. No question at all about that. I even think most Christians would agree with that. He didn’t deserve to die, though.

He didn’t deserve to die, though.

They thought he did.

One look into your bloodshot eyes is probably all it takes to convince any Christian that the devil has come down unto us and the end must be near.

At least it ended their knocking on my door.