every little thing is fine 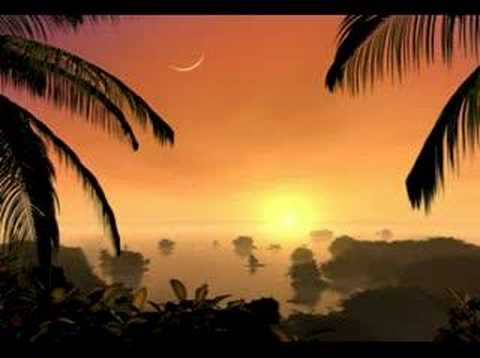 i read a book recen tly
“how the irish saved western civilization”
told how the accumulated knowledge of the roman empire spread to the edges of that empire
when the empire fell, it resided at the fringes
irish monks copied it, mostly the bible, but other things, too
the book was wrong
the limerick is the highest expression of human culture

These days, that whole Graceland album would’ve been called cultural appropriation. It was trash anyway, other than that one song.

In case anyone hasn’t heard it. If I recall correctly, that’s Linda Ronstadt in the background. Interestingly, I liked this song a lot when it came out but upon listening to it again, I don’t much care for it. I probably won’t listen to Me And Julio Down By The Schoolyard in case I dislike it, too. 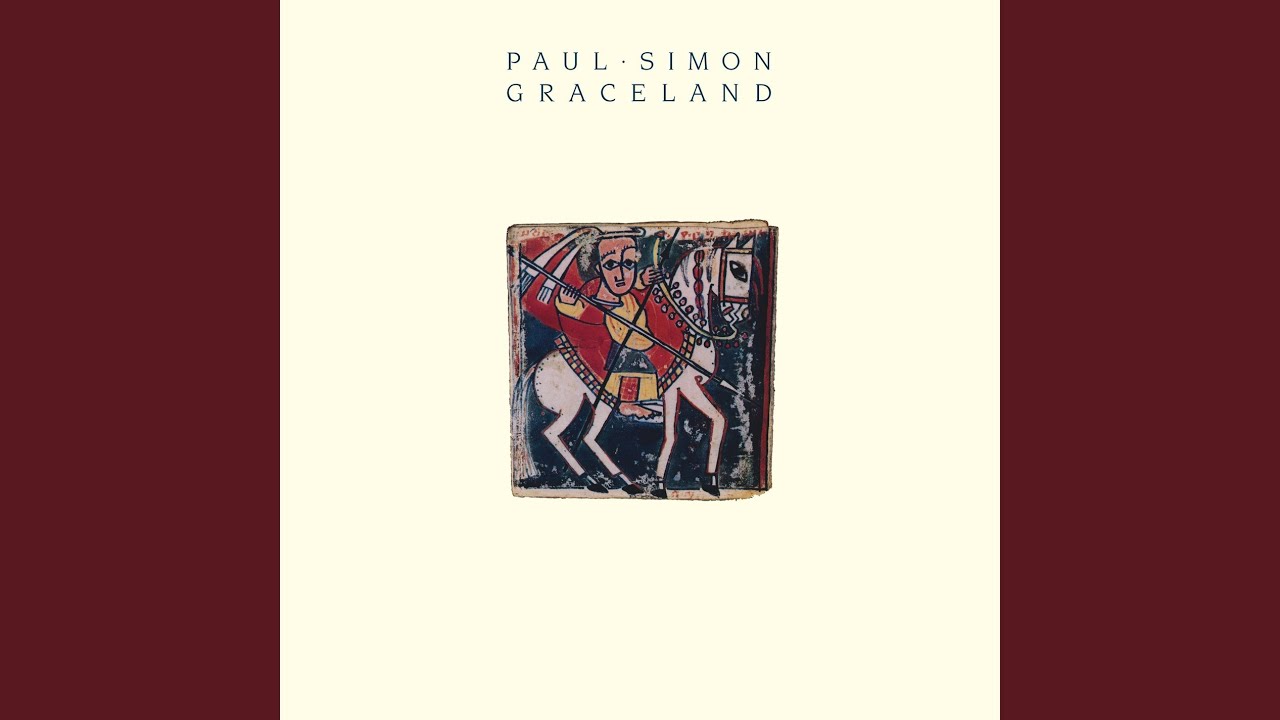 irony
Fighting on arrival, fighting for survival
bob marley
a song about slaves killing indians and shipping their children to well-run boarding schools
whoa yo yo

Casey Owens, professor of poultry at the University of Arkansas
well qualified to serve in the Senate of the United States