This is fun. The gays are infighting. 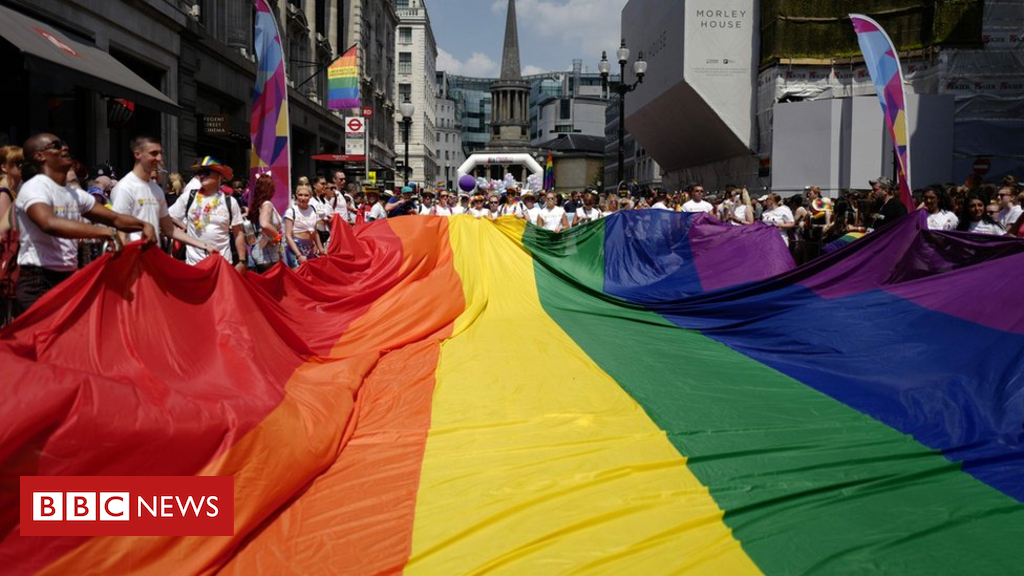 Members of a group "forced their way to the front of the parade" in central London on Saturday.

I first thought your keyboard was broken.

A few years ago, the Glasgow pride parade banned drag queens because they might offend trans people. Now this. I’m quite enjoying it all.

The GBT community today, by supporting the rights of males who “identify as lesbians” (also called “transwomen”) over the rights of lesbians to choose their sexual partners (on the basis of their sex, not how they “identify”) is in fact enforcing heterosexuality on lesbians.

I am not enjoying. This is sheer insanity Reg. These people have lost any contact to their god given body and natural life.
A product of a sick society. I even pity them.
I hate to repeat myself, but if this isn’t a sign of end-times then what is…

I chuckle at it but I have no issue with gays. There is no difference to the species whether they do their sexual act or I do mine, as neither will result in children.

I really dislike when people try to assign a letter like this to me. For some people there seems to be no option. LGBT or you simply don’t exist. They can’t set their typewriter to speak.

Has anyone here been discriminated against for not being gay or bisexual?
Or have you ever experienced bullying from this group?

I’m wondering if this group can be sued now.

I’m wondering if this group can be sued now.

Which group, Mark? Sodomites or BBAD?

Anyone under protected status as L G B T.

I just don’t tend to agree with people on sexuality. So I make it a nonissue.

I just don’t tend to agree with people on sexuality. So I make it a nonissue.

I tend to agree with this. If it doesn’t harm anyone, I generally have no issue with people.