This guy should run for President in 2020 because this is exactly the type of person elitist, left-leaning liberals seek to represent the Democratic Party.
He’s a liar. He’s a racist. He’s an elitist. This party is running H.O.T. and Jussie would be a perfect example of the Left losing their minds.

I wonder if they could persuade James Comey to run!?!

Off your nut again and so early in the day.

So good of you to notice.

You don’t want to comment on the subject, Will?

As disappointed as I am, I am not surprised at all. So much so that it amazes me how certain I was that you wouldn’t comment. That’s okay! Trump would mop the floor with him and then hang him out to dry. Oh Lord, sorry. I didn’t mean to say hang in a conversation about a black man. Being a right wing nut job, I am also racist as the wording shows. Jussie is innocent and should not be held accountable for staging a racist violent crime against himself and then making it appear as if it’s the fault of President Trump and his agenda to MAGA.

The crime was lack of prosecution. I can’t explain it.

Lol. This is a joke right? 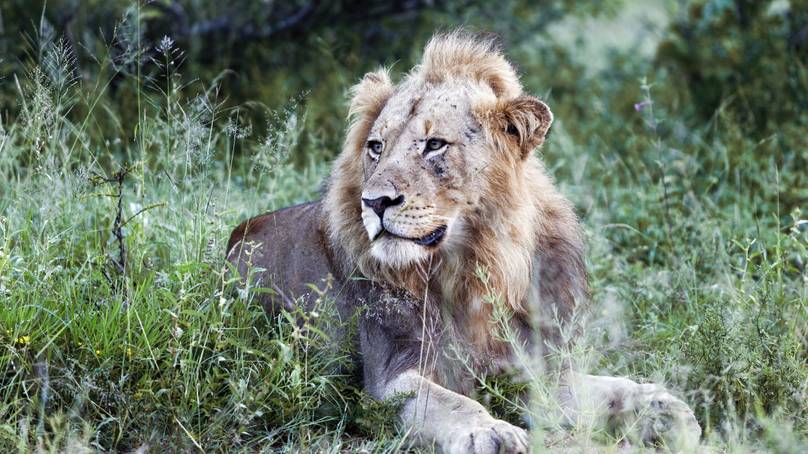 Rhino Poacher Trampled By An Elephant And Then Eaten By Lions

Only his head and clothing was recovered

Did you hear about the poacher?

I think we’ve all realized by now that Trumpsters are blind to what he is and what he is doing. It’s beyond me how many fools we have in this country. Roughly 30%.

Funny to start a topic about this guy, just to have an excuse to rip Democrats. Odd, but nothing is odd at bbad, lol.

Funny to start a topic about this guy, just to have an excuse to rip Democrats. Odd, but nothing is odd at bbad, lol.

Rip Democrats? I just defended Jussie. What is odd is how you interpretated it. You are welcome to re-evaluate your thoughts.

I think we’ve all realized by now that Trumpsters are blind to what he is and what he is doing. It’s beyond me how many fools we have in this country. Roughly 30%.

There are so many interesting topics to discuss but we always end up back at your relig…I mean the man, Trump.

Did you hear about the poacher?

What comes around goes around, right?!

Lol. This is a joke right?

It’s not a joke but I do hope to look back on it someday and laugh.

I hope you do too and yes, you ripped Democrats in the first paragraph of this topic, which was your aim as you care nothing about this guy. Just an excuse.

You are right. I care nothing about him. But I didn’t post this to rip Democrats. I posted it so that you, like my church, would see what your party has become. Your party can’t even find a candidate that can go up against Trump. It is Leftists that have a morality issue and they desperately want to use your desire to cling to your liberal values in order to carry out their agenda through the Democratic Party.

Tell me, Dan. Do you believe the Democratic Party is the party of blue collar workers? For the people? Would you please school me on socialism and the repercussions to becoming a socialist state?

You just proved my point even more. Spent pretty much the whole time talking about Democrats. I think you can edit the title of the topic.

As far as Democrats go, I like most of them yes. Their effects have been excellent over the years. I like a good amount of the candidates running. More than half of them actually. Their convention is subpar, but as a whole, I like them. Bernie is the most pro blue collar of them I believe. And Warren. Especially with their minimum wage, education, health care and prison policies.

I like most Democrats too, Dan. It’s not as much about them as it is the ease with which their agenda has swept through the party without resistance from the supporters of this party.
None of your presidential hopefuls can beat Trump.

I have to say, on a personal level, I get along with many Republicans. I don’t understand or respect their beliefs but I often like and respect them as individuals.

“Why are we jumping up and down as if this is a murder case?” Uche said. “It’s not.”

you get more than 150 days for murder