Either the FBI is still covering for the intelligence community or James Comey is talking. I can’t think of even one more reason why charges haven’t been brought up against him.

This man speaks from both sides of his mouth. The dossier was “salacious and unverified” according to Comey’s testimony to Congress but in an interview with IG Horowitz, he revealed it should be treated like “counterintelligence information.”
Comey went on to deliberately represent that “salacious and unverified” dossier as verified in order to obtain a FISA warrant against Carter Page and 3 subsequent renewals for the purpose of investigating the Trump Campaign even though, as I’m sure you all remember, Comey told Trump he was not under investigation.

It appears this vast team of left-leaning liberals in the intelligence community were in lockstep.

Only one part of the dossier was salacious. I didn’t bother with the epoch times link as it is written for RWNJ’s. Do you really believe what your read there?

Yes. I believe every word written about this investigation because it is comprised of congressional hearings and interviews that, often times with the intelligence community, contradicts their motive for spying on Carter Page.

It is your choice to verbally deny its authenticity. It’s my choice to share it with people that choose to know the truth, confirmed by the testimony of those who did actually collude with Russia.

You really have gone over the edge. You should get professional help. Seriously. Too much time alone in the sticks.

Do you have people you talk to in real life, face to face? 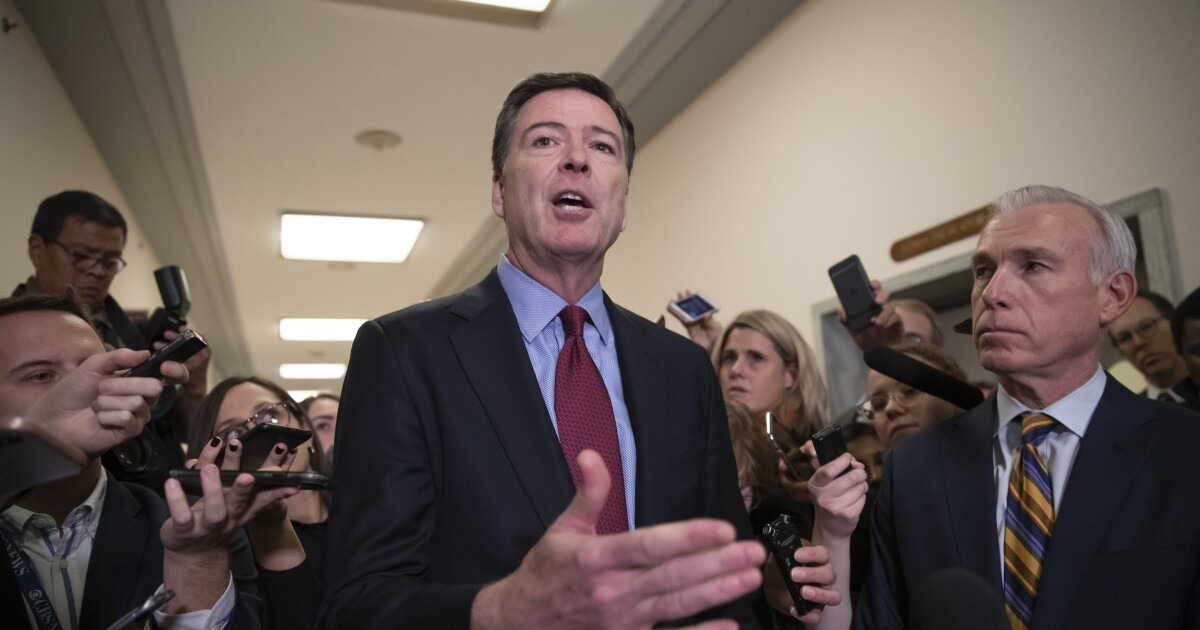 ANALYSIS: Comey may not be off the hook in FISA investigation

“Steele put his salacious allegations together in 2016 at the behest of Fusion GPS, which had been hired by the Clinton campaign through its law firm, Perkins Coie. The FBI knew Steele was desperate for Trump to lose, his dossier was flawed, and he was receiving funding from Clinton, but these facts weren’t revealed to the FISA Court.”

You really are blind. You should seek spiritual help for that. 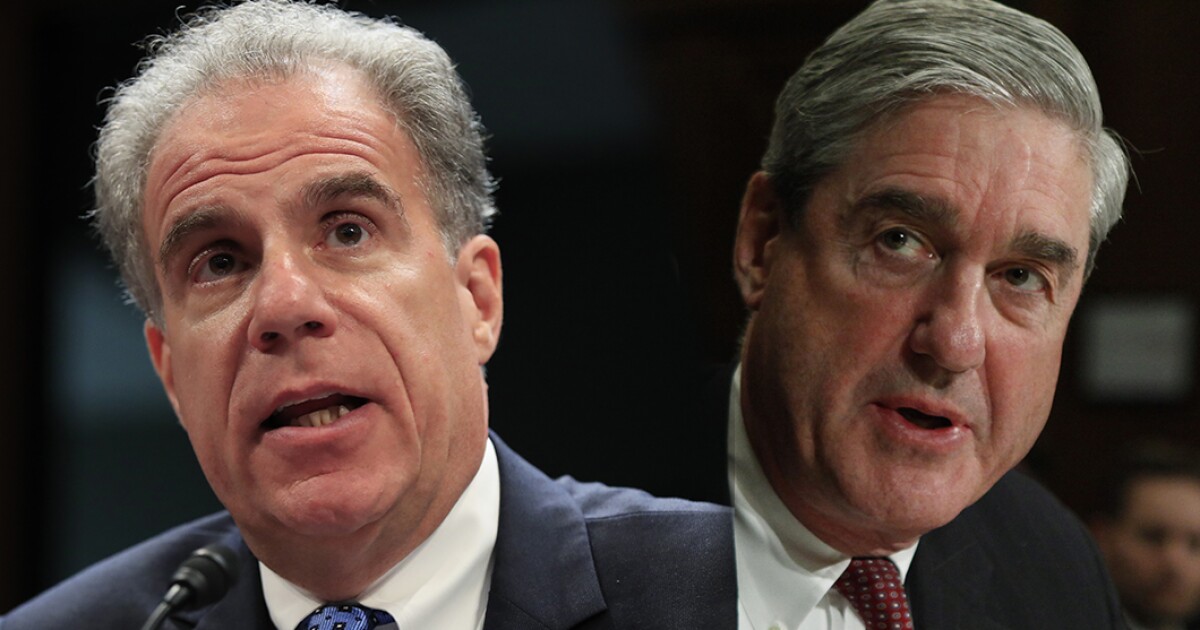 The heat is turning up on opposition research firm Fusion GPS, including a lawsuit filed this week by California Republican Rep. Devin Nunes and scrutiny as part of the Trump-Russia investigation.

I guess you ran away.

I guess you did too.

The Washington Examiner another RWNJ rag.

Yeah, good luck with that.

Listening to nothing but James Comey. It’s working slowly.

He had a good argument against torture. Somebody hanging suspended for hours defecating in a diaper being stripped naked and left in the dark often shivering after being hosed not knowing if death will come.

To suffer like that somebody else has to actually enjoy life in that miserable condition.

Some people don’t realize when it’s more than their legs that stopped working.

Besides if it’s more torture and burden than one can endure, it is going to draw resource from somebody else. Mental
Anguish as well. Just can’t be done to some people.

I’m sure to some people that isn’t torture.
It’s just what is needed to get up out of the chair and get in their truck and drive.

I would be surprised if Mike Pompeo lasts through this Presidential term.

I would be surprised if Mike Pompeo lasts through this Presidential term.

You think? It’s so late in the term, I doubt Trump will be making any changes. He’s busy trying to get reelected right now.

Maybe if he loses on November 3rd he can fire him.