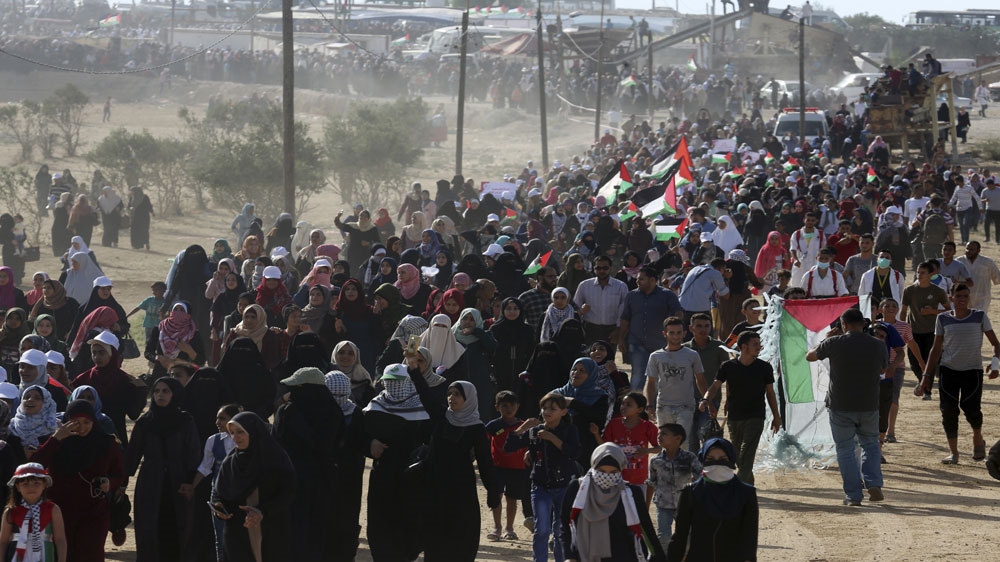 At least 134 Palestinians have been wounded as Great March of Return protests continue in besieged Gaza Strip.

They have become the people that they hated and feared the most. 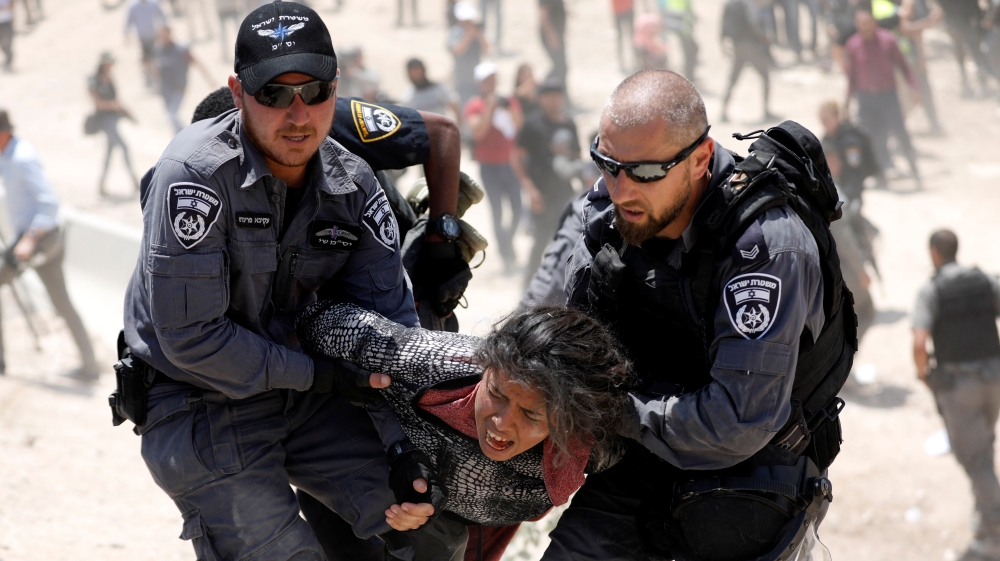 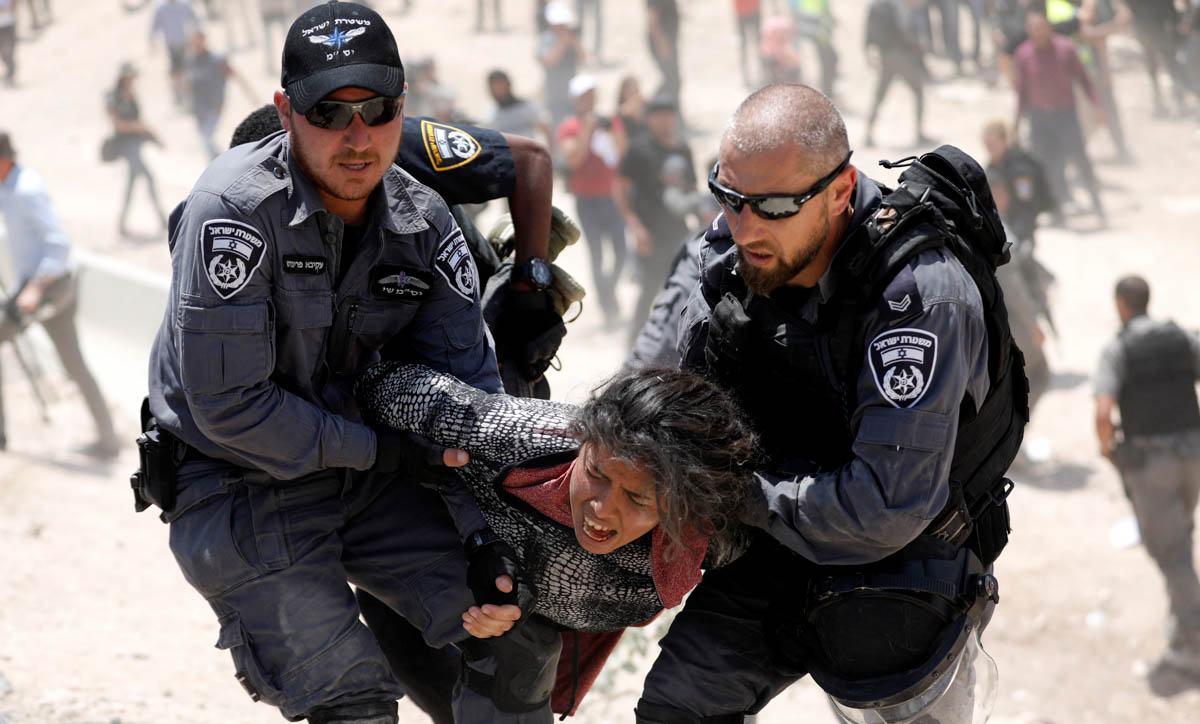 I thought there was something like an “Ummah” defending muslim brothers?!

The nazisraelis have the military support of the US government. It’s all they need.

Correct. They have no respect for international law.

You know what? I don’t care and nobody can blame me for this. I am staying out of this.
The Ummah is making a travesty out of herself (why is there an Ummah including even nuclear Pakistan when it is of no collective defense use?).

…and the allies (The US and Canada) castrated the only true nemesis. 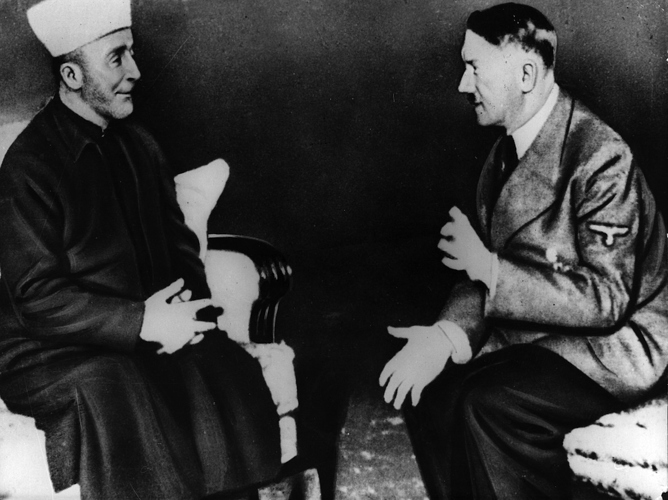 Good going, allies (of the soviet union).
So instead of jewrs truely Daniel putting things into strict order and letting Judah respect Gad’s authority as a representative of

the masterrace is getting fatter and fatter leaning back on the sofa listening to Pastor Lindstedt. And the best is: I am not guilty. The rest of the world is! Not me.
Where are those proud victors of WWII now?
Hello? Is there any Ummah left for a million man march?

Feels good to be blameless

for once! Spotless and without a wrinkle just like a virgin (in this regard at least).

have no respect for international law.

You are very weird, Daniel. Do you use marijuana?

You are very weird, Daniel. Do you use marijuana?

Interestingly enough, I haven’t been doing marijuana for several years now. About at the same time, when I encountered these other drugs. With the letters, you must know

Back to topic…
Do you think, muslims/ “the Ummah” will finally react if Israel destroyed the al aqsa mosque and build a 3rd temple instead like the rabbi (next to the cool skinhead christian) says?
Will we be seeing some nuclear ummah action then?

Now I am hearing Nickscafe and MyBigMoon singing the “Internationale” with Soros. I hope I will be able to sleep with this nightmare in my head. I already had enough trouble dealing with “your” hymn. You know that hymn about “Elysium”, the celestial city coming out of the western skies.

I encountered these other drugs. With the letters, you must know

Wait, what drug is this?

Wait, what drug is this?

Books (Even though I am kind of a slow reader). 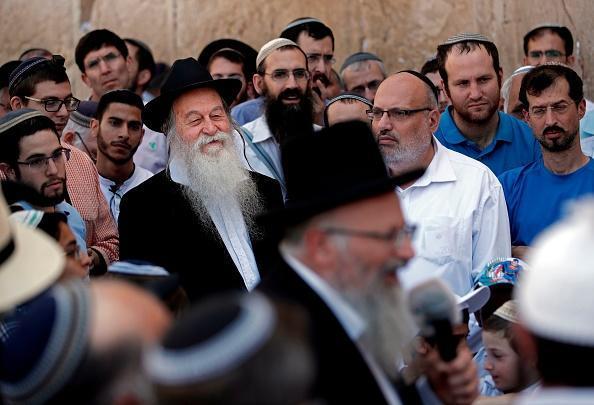 Jews are the smartest race in the world and superior humans, Israeli lawmaker...

Miki Zohar was defending Israeli Prime Minister Benjamin Netanyahu, who is being investigated for corruption.

You know, the Jewish religion is entirely based on the premise that Jews are God’s chosen people and all others are goyim (cattle) to be exploited for the benefit of Jews. Their sacred Talmud states clearly that it is ok to cheat goyim (that would be us) as they (we) are subhuman. The whole concept of the state of Israel is that it is a place for God’s chosen and nobody else. Why in the world is anyone surprised when some Zionist lawmaker states that Jews are superior humans?

History: from "convivencia" to "reconquista"