I agree with him. If a man can self-identify as a woman and vice versa, why can’t this 69 year old identify as a 49 year old? His reason (to boost his online dating prospects) is just as sound as any I’ve heard from Bruce Jenner. 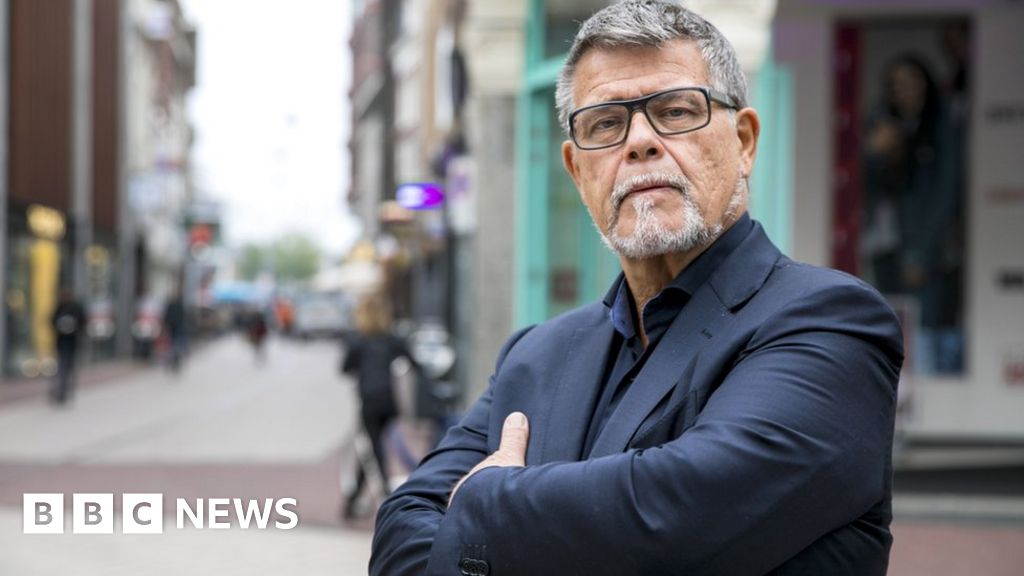 Dutchman, 69, sues to lower his age

Emile Ratelband wants to officially change his birth date by 20 years to boost his Tinder prospects.

He looks younger than 69.

People online often self identify as younger people. Remember Pete25au? Back then we called it “lying about your age”, but if you say someone is “lying about their gender” they throw you in jail here. 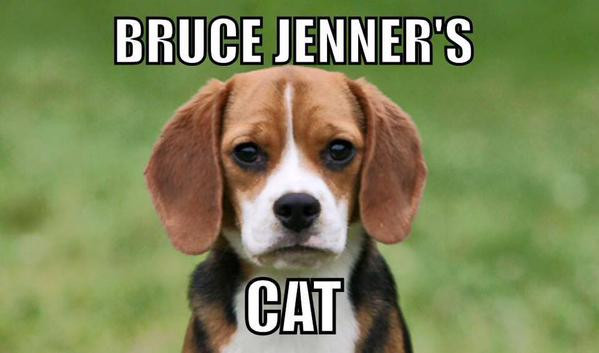