Sometimes I don’t love you…

I’d probably just pour a coffee on the supercomputer and it would eventually run out of time. But I bet most grandmasters aren’t smart enough to figure that out. As we have discussed with Fischer.

I remember when Kasparov lost to Deep Blue. It was earth shaking. The thing is, Deep Blue was an incredible machine. It was, as I recall, about 500 computers running in parallel process. It took up a whole building and the moves were phoned in. As incredible as it was, the more important match came a few years later. Kramnik lost the next big matchup to a computer running on a laptop you could buy at Best Buy. These days Carlsen would lose to my phone.

yes! quite amazing to think that a 5 year old kid and his fake iphone would humiliate carlsen;)

I’d probably just pour a coffee on the supercomputer and it would eventually run out of time. But I bet most grandmasters aren’t smart enough to figure that out. As we have discussed with Fischer.

makes me wonder when

I’m sure an a.i. could crush my hand as soon as my coffee got too close.

Maybe I could try unplugging the power cord?

The problem is that many humans (including me) will generally be on the side of the AI at first.

Right now in the US, black people are rising up against police brutality. Most don’t see that the logical outcome of this long term is to take policing out of the hands of humans. AI police will treat all humans equally regardless of race if that is how they are programmed. Courts will no longer favour the rich if the legal system is equally available to everyone for free and is staffed by AI that doesn’t care how nice your lawyer’s suit is. Especially since lawyers won’t exist. And judges will be AI.

AI won’t overthrow humans in some kind of revolution, we will eagerly hand power over to them and will spend a huge amount of time, money and effort in doing so.

he finally did it! lol 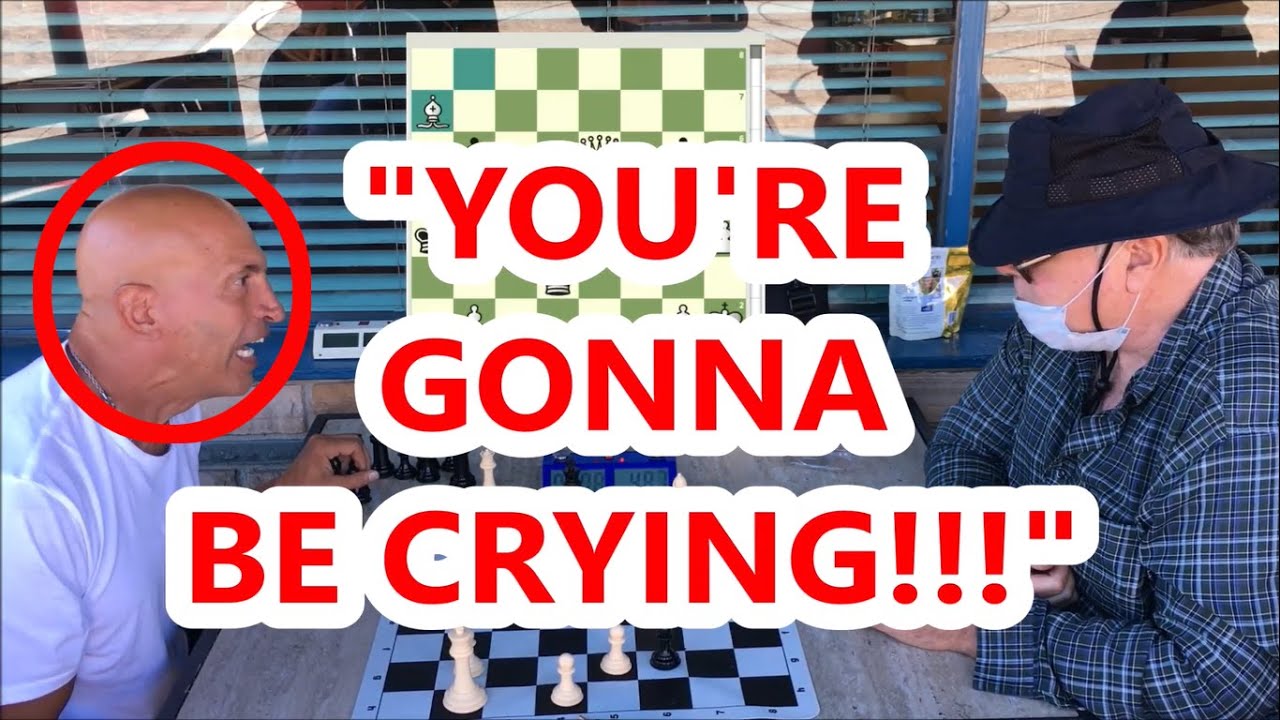 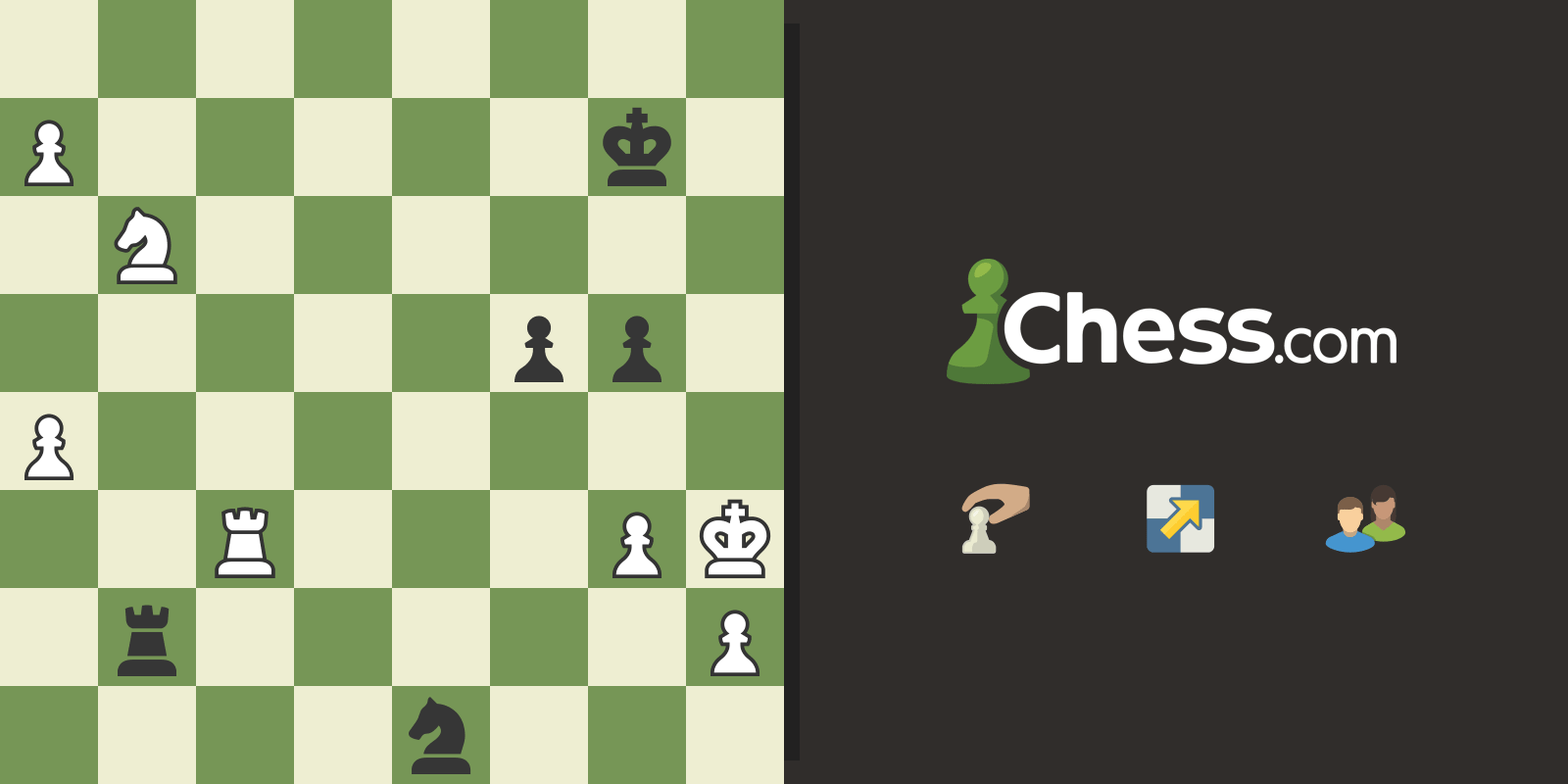 I’m going to find a chess app for my tablet and phone ad hopefully my laptop. Maybe we can play a game when I’m a more worthy opponent.

I use this one from a company called AI Factory. It has 12 levels. I lose 50% of games at level 7 and 75% at level 8. By level 9 I have no chance. It’s free with ads or you can pay a few dollars to remove the ads which I did. It’s been good for several years now.

I use the same. I will play you. You might be as good as me, Mark.

Depends on the connection I suppose.

in my experience aggressive play and quick exchanges creating double pawns usually work, the computer will usually mess up (every time in the same way)

they say the hippo is quite effective against computers? lol but its fun to try some new openings? 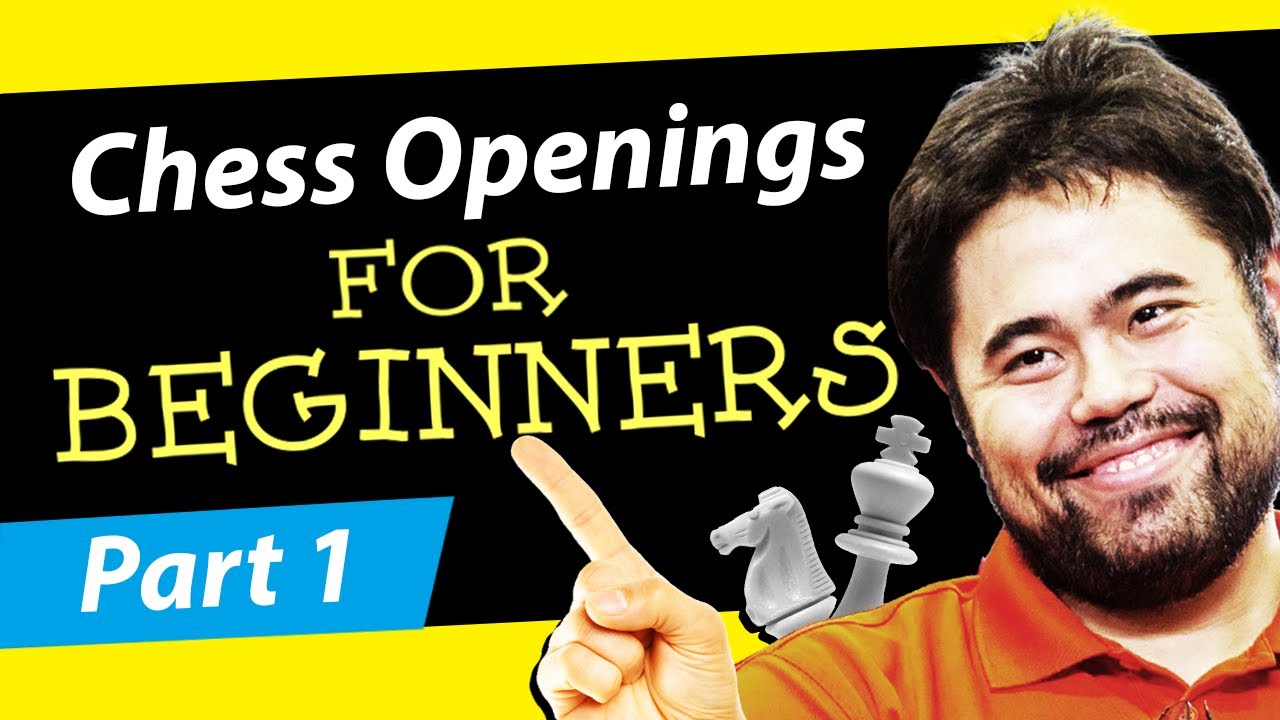 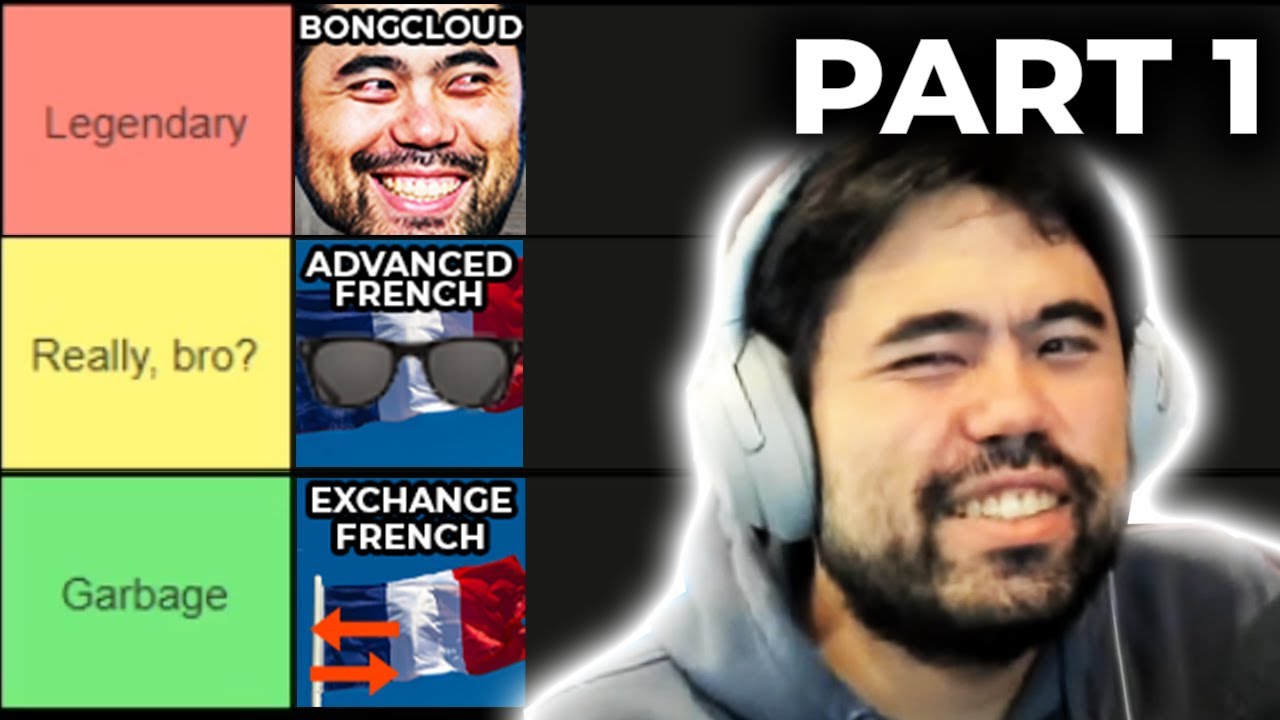 Kasparov says carlsen had easier competition than he did. He might be right. Actually, he is definitely right. Karpov, anand, kramnik. He played against the best female player of all time who reached 8th in the world. Not that gender matters. Just more depth too.

Carlsen is playing in a tournament and destroying these guys in under 30 moves. They usually run low on time.

I heard last month some chess site was in the top 100 for most trafficked websites. Not too surprised. One small positive from this horrible year.

I’m less sure. It’s true that Carlsen has no big names to fight. Kasparov beat Karpov which was huge. While he was champion, he beat Nigel Short and Vishy Anand when Anand was young. I am not sure he would’ve beaten the Anand who won the world championship a few years later. He lost to Kramnik who was (at that time) not a big name and is still not that highly regarded. Aside from the Karpov win, I’m not sure he has much to boast about in terms of legendary opponents.

promoting chess to new audiences by letting streamers compete… what a great idea!

Online chess platform Chess.com has announced the return of its breakout Twitch streamer tournament series, PogChamps. PogChamps 2 will once

havent even heard of any of these “big” streamers lol except for the guy that plays the mountain in game of thrones and it looks like he actually has some feeling for the game?! nice;) 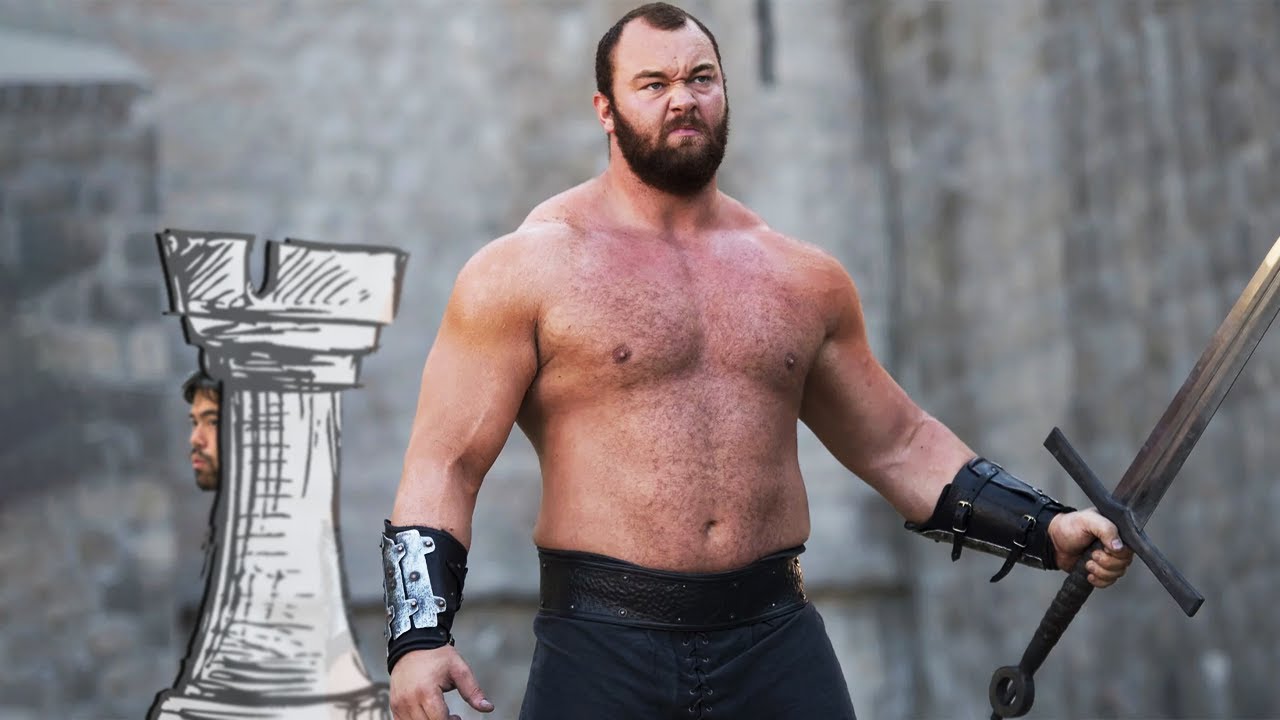