Here is a woman who wasn’t acknowledged at BBAD upon death. I’ve only read very little about her nor have I seen many of her interviews, until yesterday, and I find them incredibly interesting. She asked all the great questions and educated the world. For this reason, the topic was created for her. 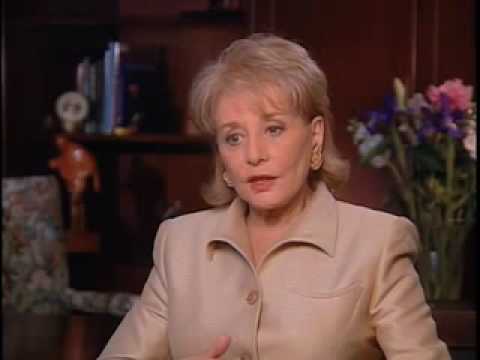 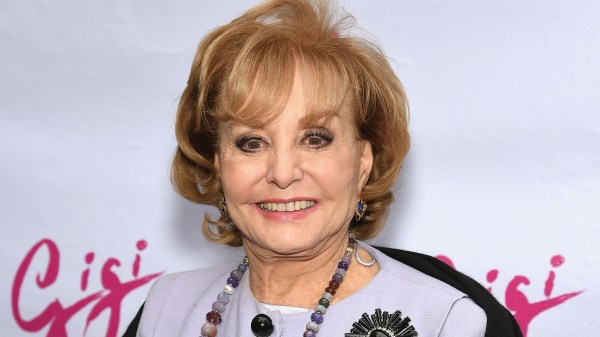 The late TV legend interviewed everyone from Fidel Castro to Monica Lewinsky.

NBC News' Andrea Mitchell said Walters — the first female anchor of a network news program — “was a role model for all women aspiring to become broadcast journalists when television news was exclusively for men.”

I didn’t like her at all, and I think the View is startlingly stupid, but she meant a lot to many people.

I dislike The View as well but her interviews were on point. That the pope accomplished less but was acknowledged more is quite sickening.
She interviewed Trump once lol. I’ll try to find it.