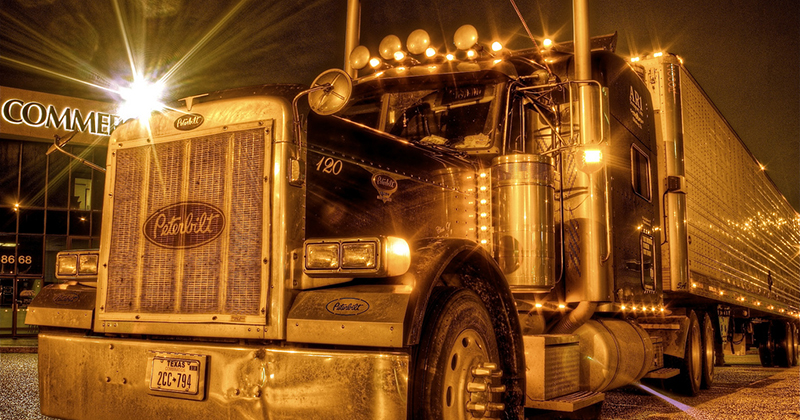 Well here’s an article about one of the infowars propagandists. 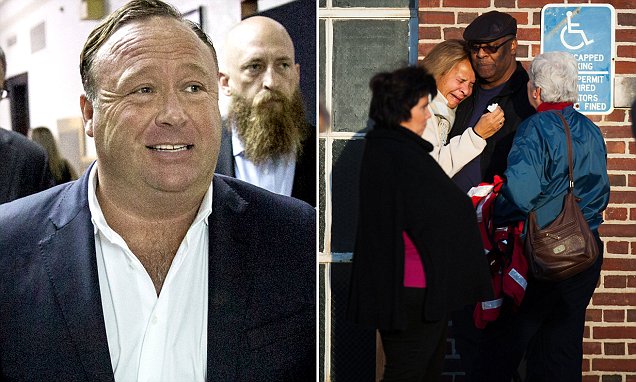 In a court filing Friday, attorneys for two Sandy Hook victims noted that Jones said during a recent broadcast of his radio show that he'd told his staff to delete information from his 'Infowars' website.

I’m not going to try to defend this. I don’t know anything about it.

How did you sleep last night?

How did you sleep last night?

Perfectly, thanks. The woman is off doing 3 days for Defensa Civil Colombiana. We’ll see how that goes.

While we’re on Infowars…

So much hate on the Left and frustration on the Right.

True, although there’s also plenty of frustration on the left and hate on the right to be had.

We do feel animosity toward the FBI, DOJ, CIA, DNC and every foreign entity involved in the conspiracy against Trump to influence the 2016 UNITED STATES Presidential election that would ultimately cause a criminal to hold the highest office in our great land. And it is offensive to us to know anyone would turn a blind eye to the corruption.
Since the election, Trump has only tried to help us by appointing Constitutionalists to the Supreme Court, creating jobs, lowering taxes, unemployment and spending. Eliminating unnecessary regulations, and balancing a 500 billion dollar trade deficit.
Your animus is toward the very same man fighting this corruption in our government and that is extremely frustrating.

Not a good title. Too easily misinterpreted.

Seriously?? Trump wouldn’t have won if it wasn’t for Comey.

Seriously?? Trump wouldn’t have won if it wasn’t for Comey.

Or Russians, but she’s drunk the koolaid. There’s no point at all to citing facts.

Yes. Roll over and expose the soft tummy.

True but this is the first time I’ve heard someone say the FBI or Russia hurt trump. Interesting. I hadn’t heard that theory. My guess is he would have had more than 2.8 million fewer votes, without the tampering. Not the other way around.

Or Russians, but she’s drunk the koolaid. There’s no point at all to citing facts.

No. No point at all.

it is offensive to us to know anyone would turn a blind eye to the corruption.

What on earth are talking about? We watch the trump corruption machine in action daily.

Cite your facts and feel free to list the Trunp corruption. Although, I’m sure I’ve heard them all before. And I’m equally certain it will not sway me at all.

Did I say Comey or Russia hurt Trump, Dan? Comey did Trump a favor. Comey did clinch the win for Trump. But this is an ethical issue and he should have known the American people were going to take matters into our own hands through the vote if he did not hold her accountable.

And I’m equally certain it will not sway me at all.

Of course it won’t. You will have to see the whole thing through, I suppose, before you realize what you have created. You said you had an interest in history. Read about Germany in the thirties and the rise of Hitler. Oh, and continue to live off the wages from fracking. You fucking people are horrible.